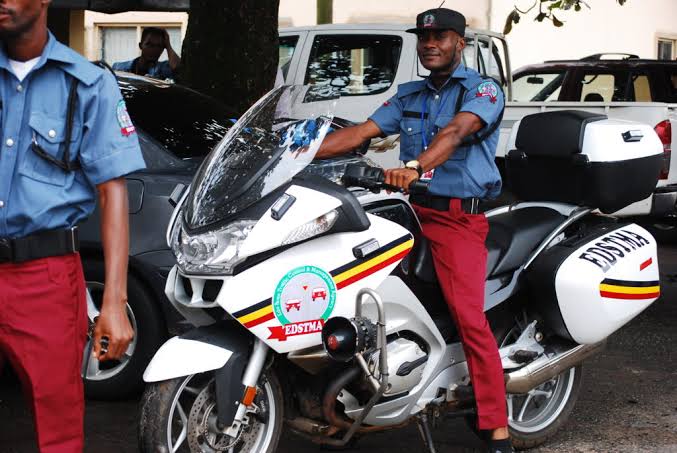 The nine traffic offenders were given large portion of over grown bush to clear beside the Benin Central hospital.

Addressing journalists in Benin, Head of Operations, EDTSMA, Mr Macaulay Osamuyi said community service was introduced to serve as a corrective measure as well as serve as deterrent to road users.

Osamuyi said the nine offenders were ordered to clear bushes around the Benin Central Hospital between 45 and 60 minutes.

He said that community service and payment of fine would continue to serve as sanctions for violation of traffic regulations in the state.

“We look at the magnitude of the traffic offence committed before we decide whether the contravener will pay a fine or be given community service.

“The offence committed by the nine persons varied; from disobeying traffic light to opening of vehicle door while in motion.’

He added that the community service initiative was a temporary measure to ensure sanity on the road.

One of the offenders, Mr Desmond Ugiagbe, after serving his punishment, vowed never to disobey traffic laws and regulations again.

Ugiagbe said the idea of giving traffic offenders community services, as punishment, was a welcome idea and a more effective corrective measure than payment of fines.

He also commended the traffic agency for ensuring safety on road.