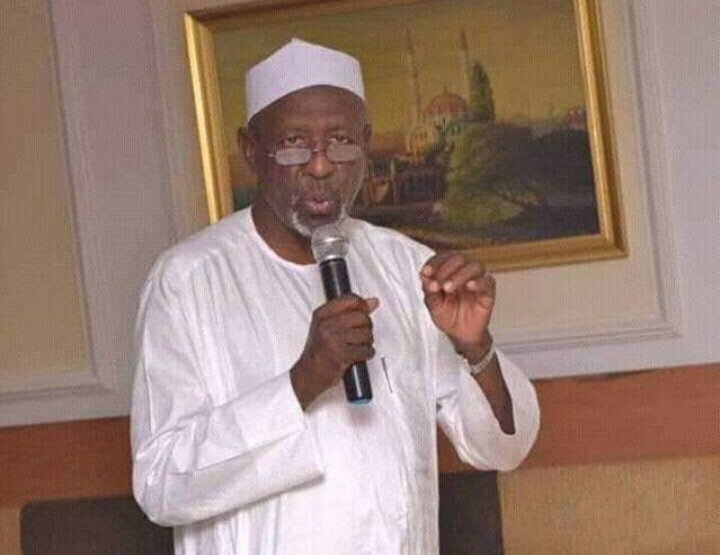 The Emir of Katsina, Alhaji Abdulmumini Kabir, has approved the appointment of the former Chief Judge of Katsina State, Justice Saddik Mahuta, as the new Galadiman Katsina and District Head of Malumfashi.

The appointment is contained in a letter signed by the Emir, a copy of which was made available through the council’s Public Relations Officer, Alhaji Ibrahim Bindawa, on Tuesday in Katsina.

‘’Sequel to the letter dated April 25, 2019, MLFLG/ADM/001/19, which recommends you as Galadiman-Katsina and one of the kingmakers in the Emirate.

”I have approved your appointment as Galadiman-Katsina, a councilor in the emirate and one of the king makers,” it said.

The council congratulated the new Galadima, saying that a date will be announced for the coronation.

The new Galadima retired in 2013 after serving for 22 years as the Chief Judge of Katsina State.

He was born in 1948 and obtained his first degree in Law from Ahmadu Bello University Zaria and was called to the bar in 1976.

He succeds his late father, the ninth Galadiman Katsina, Malam Abdullahi Sani Mahuta, who died in 1992.