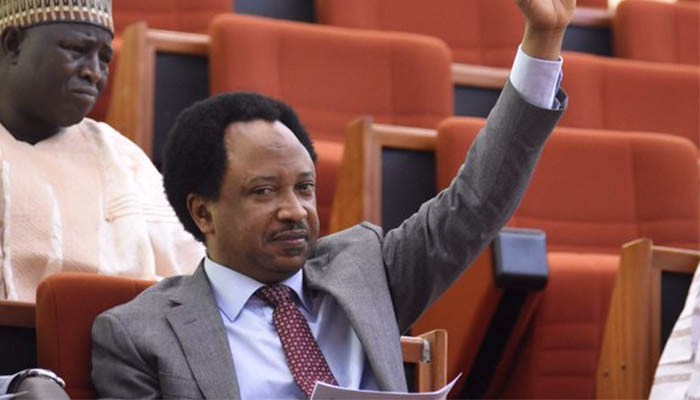 The Senator, representing Kaduna Central, Shehu Sani has described the kidnap of the Chairman of Universal Basic Education Commission (UBEC), Mohammad Abubakar and his daughter by gunmen along the Kaduna-Abuja highway as tragic and unfortunate.

The gunmen who were dressed in military uniform intercepted two vehicles, including a sports utility vehicle belonging to the UBEC chairman around Kurmin Kare village along the highway at about 3:30 pm on Monday, shot the driver dead, and later abducted the UBEC chairman and his daughter to an unknown destination.

Reacting to this development on Facebook, Sani said the reported kidnapping of Abubakar and his daughter and the killing of his driver along Abuja Kaduna road was tragic and unfortunate.

“I call on the security agencies to jointly intensify efforts to secure their freedom. My heart goes to the victims and their families. May the soul of the deceased Rest In Peace. Amin,” he said.