Sisters dig up Mom’s body in bid to rebury her 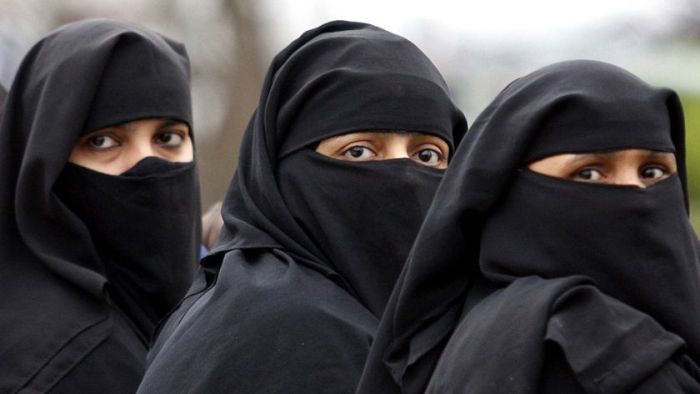 A South African woman, Gogo Mudau died two months ago and was buried at the local cemetery, but some of her kids were unhappy with the place where she was laid to rest.

On Friday the sisters were found at the graveside, trying to exhume the body

Two of 93-year-old gogo Mukatshelwa’s daughters claimed their lawyer got a court order granting them the right to exhume her body.

The two sisters had removed the top layer of cement on their loved one’s grave.

But then the police and their other siblings arrived. They demanded to see the court order, but the sisters could not produce it.

The gogo’s two daughters Livhuwani and Vivian Mudau, said it was their mum’s wish to be buried in Nngwekhulu, Vuwani, in Limpopo with her other relatives.

But she was buried at the cemetery in Mulenzhe, Limpopo.

Livhuwani told Daily Sun the family is torn in two because the other siblings refuse to follow her mother’s last wishes.

“Many years ago one of our brothers chased our mother from her home. She bought another house which was also taken away,” she said.

“My mother suffered for the rest of her life. When she died our brothers said they did not have the money to bury her and would wait for us to prepare her burial at Nngwekhulu.

“But then they stopped us from burying her with a court order.”

She said that’s why they got a lawyer to help them to re-bury her at the place of her choosing.

The sisters said they had followed all the protocols but were stopped from exhuming her body by the same people who prevented them from burying her.

She added that they will not rest until their mother is buried at Nngwekhulu, where she wished to be buried.

Representing the other group, which is against the reburial, Solomon Mamphwe said they had followed all the legal demands and will wait for the law to protect the old woman and allow her to rest in peace.

“We are not fighting anybody, as you can see here. We will wait and let the law take its course,” he said at the cemetery.

No case was opened with the police.