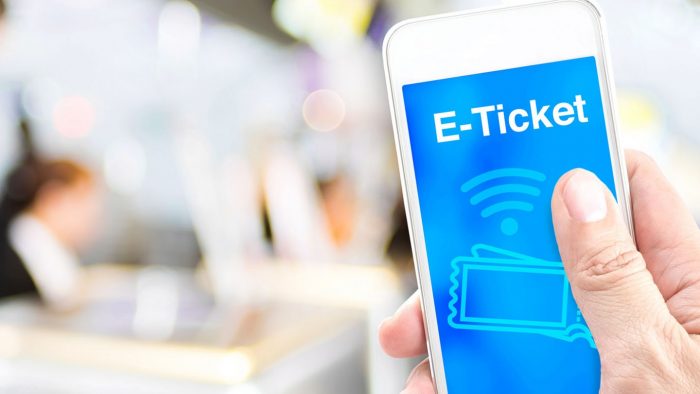 Two technology companies, from Nigeria and the UK, have signed a £56 million agreement to provide card technology, which would allow commuters to travel with public transport without cash or a paper ticket.

The UK Foreign Secretary, Jeremy Hunt said this during the signing of the agreement between Nigeria’s Interswitch and UK’s Becoz in Abuja on Tuesday.

Hunt said the technology will be similar to London’s Oyster card system, a form of electronic ticket used on public transport.

“I am delighted that the UK’s Becoz and Nigeria’s Interswitch are going to be signing a £56 million contract to provide transport payment technology, similar to the Oyster Card of transport in London, and it is a sign of how UK technology can drive the growth of some of Nigeria’s most innovative companies.

“We are establishing a major research hub in Lagos this year in order to bring together entrepreneurs and innovators; these are long term initiatives with benefits to both Nigeria and the UK.”

The foreign secretary also said that the UK sought to enhance its partnership with African countries beyond aid and engage more with industries and transform African economies.

He also said that it was important for Britain to re-evaluate its relationship with countries globally with its near exit from the European Union.

“The British Government wants to reset the relationship with Africa to move away from the primary motive of our engagement being an aid to one where we engage more with industries of the future.

“I want people in African countries to know that the UK is closely identified with the extraordinary transformation that is happening in Africa at the moment,

“Africa is a continent, which would represent a quarter of the world’s population before too long, and we want to be part of the great African success story that is happening.”

Furthermore, he added that the implementation of the project would be done by Nigerian tech entrepreneurs.

Also speaking with newsmen, Mr Akeem Lawal, Divisional Chief Executive Officer, Interswitch, explained that the card technology system would be built on existing technologies built over the years by the company.

“We have taken all of those technology pieces and we have put it on the infrastructure Interswitch has built over the last 17 years.

“We combine the payment technology with those unique technologies that we have done in partnership with a UK company and we create a solution that will work on Danfo buses, blue buses, in ferries and in trains.

“It will be all across the country; we will start our proof of concept with some of our selected partners in Lagos and Abuja and we will extend to the rest of the country when we are done,” he said.

Lawal said the project was a long-term “strategic project” which had sorted out major challenges that would hamper its functionality.

According to him, from the beginning, we wanted to design a system that does not depend on power, so the system we have built works 100 per cent on solar.

“The second problem that we solved with the system is the cost; what we have built will cost less than $100 and the third is to recognise that because communication is a challenge we need to build a system that can operate very seamlessly offline,” he added.