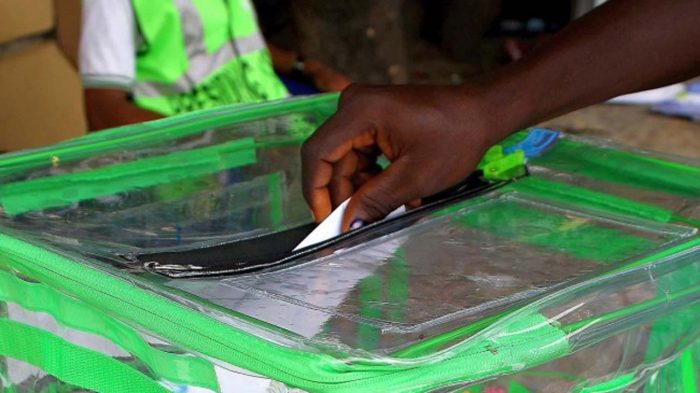 The two pre-hearing sessions scheduled for Wednesday at the Anambra Election Tribunal have failed to hold due to the inability of the panels to sit.

The News Agency of Nigeria (NAN) reports that the petitions were between Rep Dozie Nwankwo of the All Progressives Grand Alliance (APGA) and Mr Valentine Ayika of the Peoples Democratic Party (PDP).

The other was between Rep. Obinna Chidoka of the PDP and Mr Ifeanyi Ibezi of APGA.

Announcing the shelving of the sessions, Falilat Orire, Secretary the tribunal, said it was due to last minute changes in the allocation of cases to the panels.

Orire said the three panels that would hear petitions in the Anambra Election Petitions Tribunal had been constituted and were on ground.

She said the parties would be notified their scheduled dates when it was ready and apologised for the inconveniences caused by yet another postponement.

Ayika later told NAN that he had no misgivings over the postponement but wondered why the tribunal had not been able to sit on the matter for three times.

He said he was confident of the validity of his victory at the poll and expressed hope that justice would be delivered.

“But, no problem, I have confidence in the judiciary and I am confident that justice will be done,” he said.

NAN reports the Anambra Election Petitions Tribunal received 42 petitions, including eight senatorial, nine House of Representatives and 25 for the State House of Assembly.