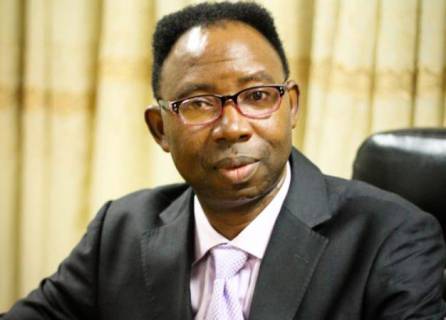 Family sources disclosed that Obembe died of an undisclosed ailment on Tuesday.

The 63-year-old was said to have been battling an undisclosed ailment before he finally breathed his last.

He was a former Chairman of the Pentecostal Fellowship of Nigeria (PFN) Lagos state chapter.

Church leaders confirmed the development to our correspondent but refused to comment, stating his death has not been officially announced.

The Nation reports that his demise has thrown the christian community into a state of shock with many declaring it unbelievable.