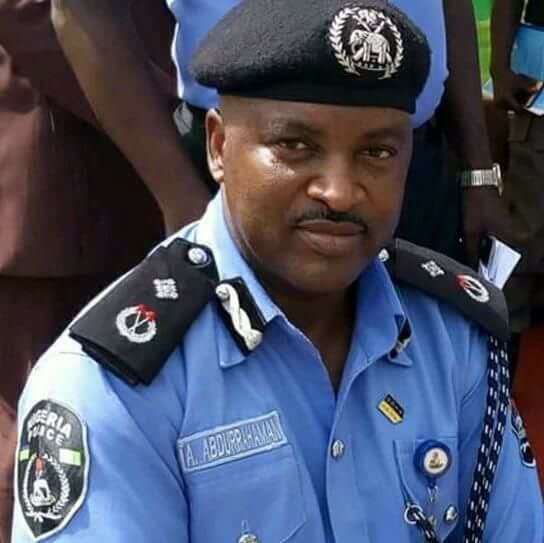 The acting Inspector-General of Police, Mohammed Adamu, has ordered the immediate deployment of the Kaduna State Commissioner of Police, Ahmed Abdulrahaman, to the Force Intelligence Bureau, Force headquarters, Abuja.

This is as a result of rising wave of banditry and kidnapping in the state and along the Abuja-Kaduna Expressway.

Also, the Kaduna Police Command under Abdulrahman had failed to curb the wave of criminality.

Hundreds of commuters have been reportedly abducted by criminal gangs operating in Forests within Kaduna State.

The latest incident involved the abduction of the Secretary, Universal Basic Education Commission, Dr. Mohammed Abubakar and his daughter, Yesmin Mohammed, who were kidnapped along Abuja-Kaduna expressway on Monday.

A statement from the Force Public Relations Headquarters, Frank Mba said  CP Aji Ali Janga, who until now was the Commissioner of Police in charge of Bauchi State, had been deployed to take over as the new CP in Kaduna Command.

While CP Mukadas Mohammed Garba moves from the Office of the National Security Adviser to Benue State Command as the new Commissioner of Police in charge of the State, the erstwhile CP in charge of CCR Alagbon, Lagos has now been moved to Force Headquarters, Abuja as the CP in charge of Armament.

Meanwhile, the IGP has charged the newly posted/redeployed Commissioners of Police and other strategic commanders nationwide to take urgent steps towards initiating and implementing concrete crime prevention strategies aimed at re-dominating and reclaiming the public space under their watch from the activities of monstrous criminal elements in society.