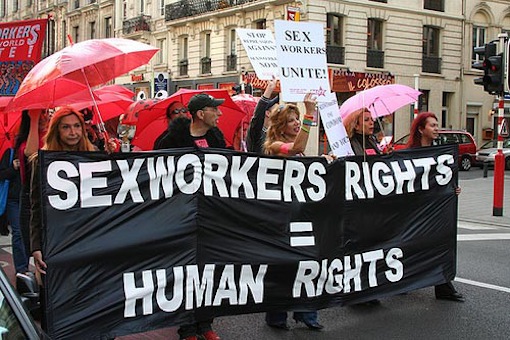 French police fired tear gas to push back masked demonstrators in central Paris on Wednesday as thousands of people used an annual May Day rally to protest against President Emmanuel Macron’s policies.

Labour unions and “yellow vest” protesters were on the streets across France just days after Macron outlined policy proposals including tax cuts worth around 5 billion euros (£4.3 billion).

A Reuters witness said riot police used tear gas to disperse a group of hooded and masked protesters that had converged at the front of the traditional May Day union march.

The “yellow vest” protests, named after motorists’ high-visibility jackets, began in November over fuel tax increases but have evolved into a sometimes violent revolt against politicians and a government they see as out of touch.

Many in the grassroots movement, which lacks a leadership structure, have said Macron’s proposals do not go far enough and most of what he announced lacks details.