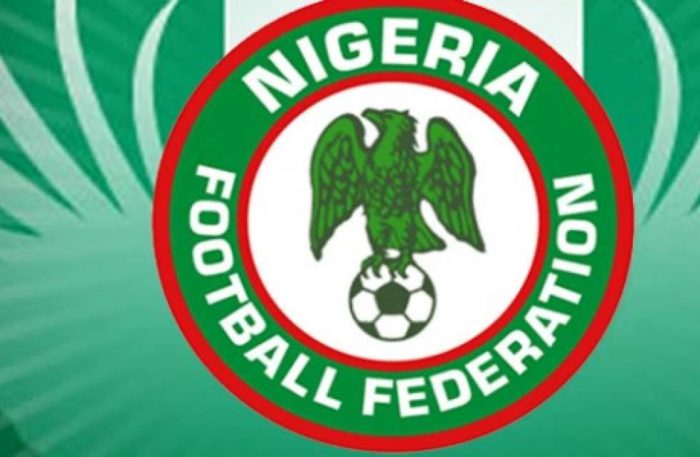 Lamray United FC of Enugu inside in Enugu on Wednesday piped Ibom Youths of Uyo 1-0 in their Match day 2 of the ongoing Nigeria Nationwide League (NNL).

After losing to Word of Life in Warri, Delta State, the first match of the season, the Enugu based team came into the match with full of confidence and mentally prepared.

The first half of the game ended with no goal to show for the efforts of the two teams.

The second half lived up to its expectation, as the Okey Emordi lads became daring, coordinating and aggressive especially in the final third as they get rewarded in the 50th minute.

Vincent Akpikpi’s defence splitting pass at the edge of the box to Chidi Nwobodo, gifted the home team the lead in the 50th minute as Nwobodo buried the ball into the back of the net.

Speaking after the game, coach of Lamray United, Okey Emordi, was happy with the players performance and result of the game.

He further acknowledged that they played a physical and aggressive side but would not relent on its oars for the subsequent games.