Tott vs Ajax: I made a mistake - Pochettino 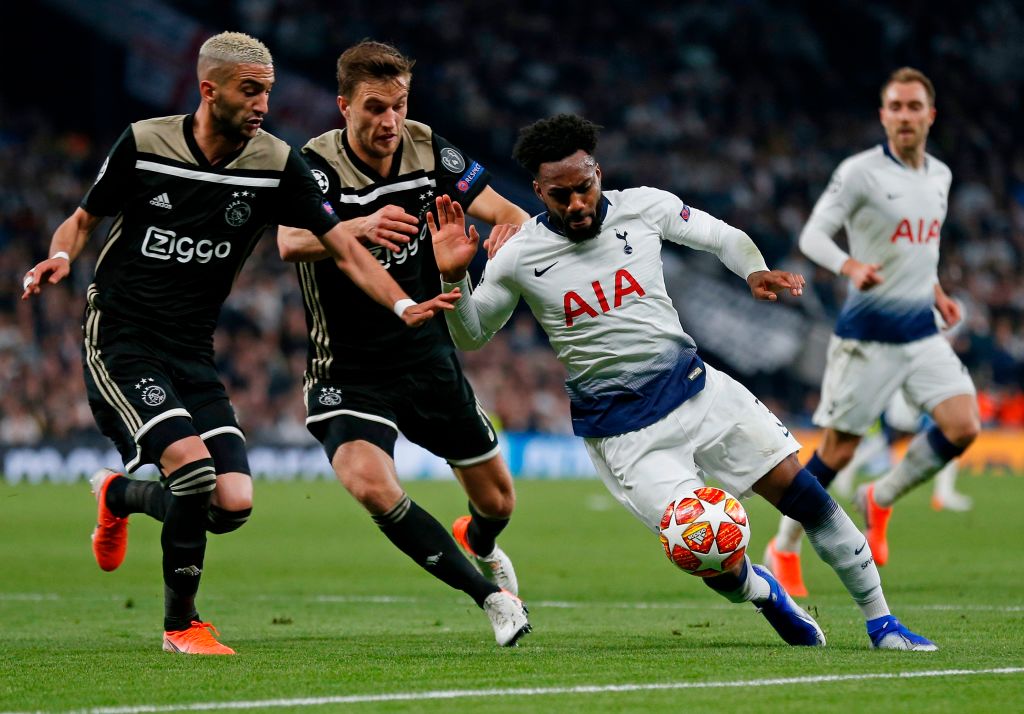 Tottenham Manager, Mauricio Pochettino has admitted that he made a mistake with his first formation in Tottenham’s 0-1 defeat to Ajax in the first leg of their UEFA Champions League semi-final.

Donny Van de Beek’s goal in the 15th minute was all Ajax needed to head into the second leg in Amsterdam as clear favourite.

Pochettino who was without the services of his two top strikers, Harry Kane (injured) and Son Heung-Min (suspension), started with a 5-3-2 formation with Fernando Llorente and Lucas Moura leading the attack.

Reacting to their first half slow display, Pochettino told BT sport: “Watching now of course I can accept it was a mistake the shape we used. But there were not too many options.”

“I am not happy – you cannot guess what happens if we play in a different way. But our lack of energy… and a little sloppy.

“It was the not the shape that conceded the goal. Our approach to the game was not good. I am the manager so I have responsibility.”

Vertonghen suffered concussion when he collided with team-mate Toby Alderweireld and Ajax’s Andre Onana during the match, which led to the introduction of Moussa Sissoko in the 39th minute, after it was cleared that Vertonghen can no longer continue.

Moussa Sissoko provided some spark to tottenham’s attacking fluid but it wasn’t enough to break the resilience of the determined Ajax set-up.

“First half we started not in a good way. Ajax showed more energy, it was difficult for us to play. It was our lack of energy,” Pochettino said.

“After we conceded the goal – 25 to 30 minutes in – we started to be in the game. Moussa Sissoko provided good energy.

“Second half we pushed them and tried to create chances. It was an even game in the second half. We are alive. It’s only 1-0 down. We need to believe we can go there and win the game.”

Tottenham hotspur and Ajax will meet again for the second leg on May 8 at the Johan Cruyff Arena in Amsterdam.