Zainab’s release shows not all Nigerians are criminals - MSSN 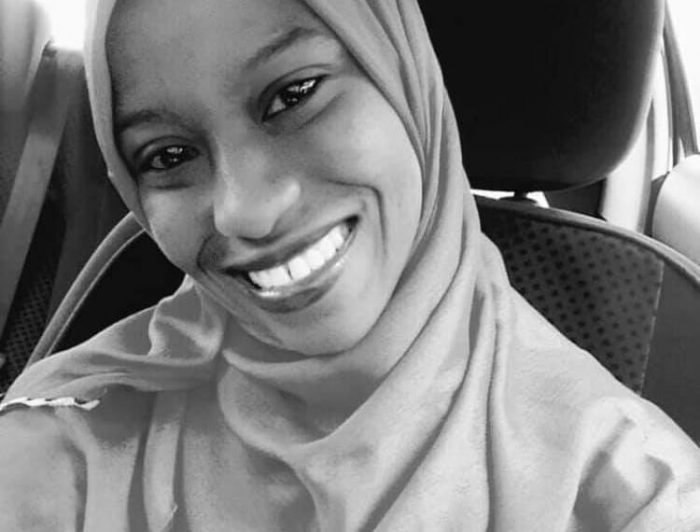 The Muslim Students’ Society of Nigeria, Lagos State Area Unit has described the release of Zainab Aliyu, who was alleged of drug trafficking, as a relief and proof that not all Nigerians are criminals.

Zainab, a student of Maitama Sule University, Kano, had travelled for lesser Hajj in December 2018 from Malam Aminu Kano International Airport in the company of her mother, Mrs Maryam Aliyu, and sister Hajara Aliyu.

She was later arrested over allegations that a piece of luggage bearing her name tag contained the unlawful substance.

Zainab, who was accused of entering Saudi Arabia with an illegal dose of Tramadol, was later discovered to be a victim of a cartel that specialised in keeping hard drugs in travelers’ bags.

According to reports, some members of the drug cartel are already in the custody of the National Drug Law Enforcement Agency.

He noted that ensuring the release of Zainab would give other Nigerians confidence that the government is concerned about their safety.

He said: “The life of any Nigerian must be of great concern to the government. It saddens that it is when many Nigerians are already sentenced to death that we hear about them. This proactive step by the Federal Government is commendable; it is how a responsible government should act. The release of Zainab brings relief that not all Nigerians are criminals.

“It is sympathetic that many Nigerians would have lost their lives to wrong allegations and indictments. Zainab’s case clearly shows that many innocent Nigerians have become victims of things that they knew nothing about. This is a wakeup call to the government not to abandon other Nigerians who have been alleged of similar offences. Not all of them deserve condemnation; some deserve our care and support for fair hearing.”

Ashafa consequently congratulated Zainab and her parents over the release, urging other Nigerians in such situation to speak up.

He also appealed to Nigeria’s ambassadors to be up to their duties by defending the rights of Nigerians.

“Many countries have wrongly labelled Nigerians over things some people know nothing about. Our representatives must stand firm to ensure that only guilty Nigerians are punished. How could it have been if Zainab who left Nigeria to worship her God is being killed for an offence she is innocent of?”

The Muslim students’ leader also asked Nigeria’s security operatives to be vigilant by doing a thorough search of migrants before they leave the country.

While condemning those who wanted to implicate Zainab, he added: “This embarrassment over this condemnable drug trafficking is getting too much. A stiffer punishment should be imposed.”