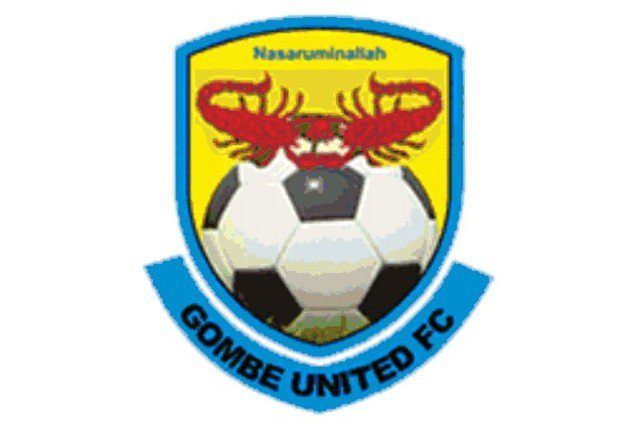 The News Agency of Nigeria (NAN) reports that the match played at the Pantami Stadium in Gombe was stopped in the 86th minute.

This was after fans threw dangerous objects into the field and made attempts to enter the field of play.

Doma United took the lead in the 50th minute through Kabiru Mohammed, before Lukman Muhammad scored an own goal to give Gombe United the equaliser.

Substitute Success Samuel got the winner for Gombe United in the 86th minute.

In a post-match briefing, coach Saidu Umar of Doma United who expressed his anger at the outcome of the match said the officiating was poor.

“That is why the supporters reacted the way they did. We are one and so I expected the officiating to have been better.

“I want to advise the state Football Association to look into the challenge of officiating so that the best team can win and represent the state well.”

On his part, Ladan Bosso, the Technical Adviser of Gombe United, said he was impressed with the display from both teams.

He observed that they would be worthy state representatives if properly assisted by the state government.

On the officiating, Bosso said: “The referees are not too exceptional that they can’t make mistakes. So, if there is a mistake, we should be able to understand with them.

“As far as I am concerned, the officiating was fair.”

NAN reports that Doma United FC had won the competition in 2017 and 2018 by beating Yarmalight FC and Gombe United respectively.