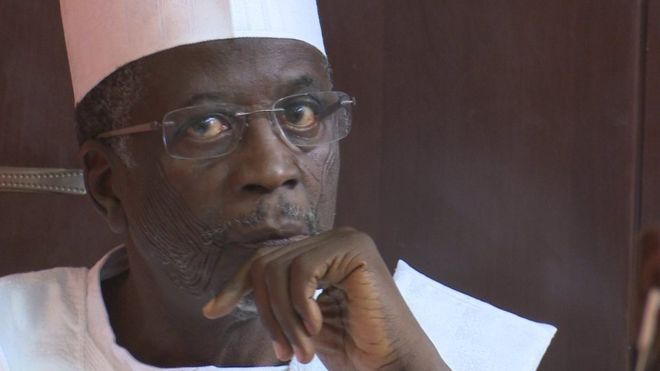 The former Sokoto State governor, Attahiru Bafarawa has called on the federal government to change its strategy in addressing the nations numerous security challenges.

Speaking during a press conference in Abuja, he described the spate of insecurity in the country as worrisome, adding that it has affected the nation’s economy.

“The thing started from Boko Haram in the northeast, now it is exchanging. Before they were just shooting people, now they are shooting and also receiving the ransom and asking N50 million, N100 million.

“This N100 million they are given; they are going to buy arms with this money they are collecting. Maybe they are only taking 10 percent of the money. But the question is which routes are these weapons coming from?” he asked.