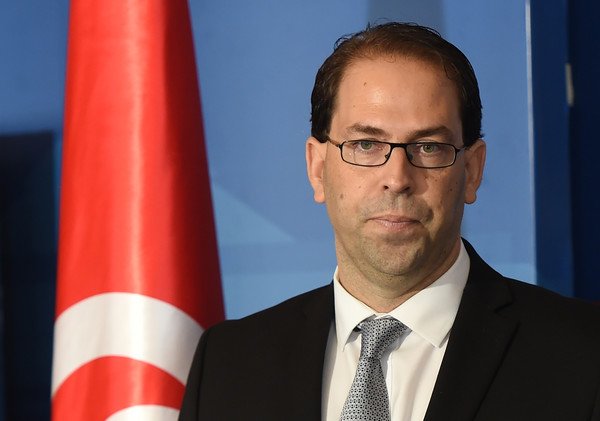 The Tunisian government has ordered the army to transfer fuel to petrol stations, the state news agency TAP reported on Friday, the second day of a strike by fuel transfer workers.

Cars queued in front of fuel stations on Wednesday in several cities across Tunisia in anticipation of the three-day strike.

Since then, many people have also been seen waiting with plastic cans in front of the stations.

Long queues also formed outside stations run by the state-owned National Company of Oil Distribution AGIL, which continued to pump fuel during the strike.

On Thursday, the union announced it had reached an agreement with the government to increase the salaries and benefits of labourers transporting fuel, and called on strikers to resume work.

The workers, however, rejected the agreement.

The three-day action is the latest in a series of strikes by workers, who have been pressuring the government to improve their working conditions and raise their salaries.

The strike comes after Prime Minister Youssef Chahed, announced on Wednesday a 6.5-per-cent increase in the minimum wage for the industrial, construction and agricultural sectors.

The increase is the third since 2017.

The country has been under pressure from international lenders, mainly the International Monetary Fund, to take drastic measures to revamp its economy.

Tunisia’s inflation stood at 7.1 per cent as at March.