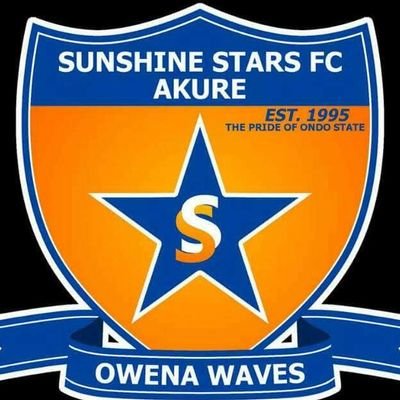 The match played at the Ondo State Sports Complex, Akure, had Sunshine Stars Striker, Sasere Franklin scoring the first goal in the 14th minute of the encounter.

Anthony Omaka, Sunshine Stars midfielder doubled the the host’s lead in the 29th minute after he connected with Kolade Adeniji’s low cross into the box.

However, against the run of play, Wikki Tourist pulled one back on the stroke of half time.

The game ended 2-1 as both sides failed to score in the second half.

Aliyu Zubair, Head Coach of Wikki Tourist blamed the defeat on the distance his team had to travel to Akure.

Zubair hailed the match officials for a job well done during the match.

“I believe they tried, considering the fact that we had a long journey,it wasn’t easy,when we came here we tried to acclimatise,” he said.

Sunshine Stars Coach, Yusuf Saliu said the result was not what they had expected, saying,”we planned to beat them like 4-0, as you could see in the first half we had like five chances that we couldn’t bury.

“We actually prepared for this match,though this wasn’t the result we expected,

“We are still on course we still put our mind to play in the super six. We are going to Remo Stars with full force, hopefully we will get three points from there,” he said.