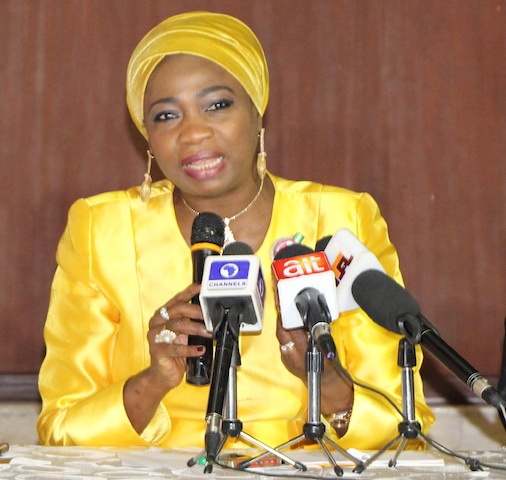 The Senate has confirmed the nomination by President Muhammadu Buhari of Abike Dabiri-Erewa as chairman and chief executive Officer of the Nigerian Diaspora Commission.

Her confirmation was made today, following the consideration of the report by Senator Rose Okoji Oko, from Cross River North.

Senate President Bukola Saraki described Dabiri-Erewa’s appointment as one that was well deserved.

He thanked the Senate Committee for its effort in ensuring that the process of the confirmation was concluded on time.

“On behalf of the 8th Senate, let me congratulate Honourable Abike Dabiri-Erewa on this appointment which is well deserved,” Saraki said.