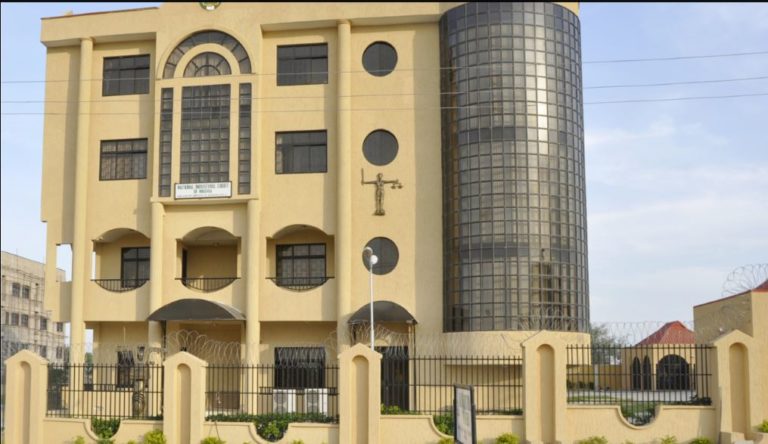 Emmanuel was dismissed over his involvement in admission registration misconduct during the 2013/2014 admission exercise.

Justice Rakiya Haastrup, said that in determining the case, the court adopted the sole issue formulated by the claimant (Emmanuel), in his written address.

According to the judge, the issue was whether the claimant had through legal evidence established his case to entitle him to the reliefs sought from the court

Haastrup held that the claimant had in his written statement on oath admitted that he had come in contact with some candidates during the discharge of his duties.

The judge added that the claimant said some of those students had alleged that he had registered them fraudulently by generating fake posting slips which was used to facilitate their registrations.

She further added that contrary however, to the evidence of the claimant, one Miss Babafemi testified before the defendant’s panel that the claimant gave her a posting slip after her father had given the claimant the sum of N50,000.

Hasstrup further in the judgment said two other students had also testified against the claimant before the same panel that they gave the claimant N200,000 each and in return, he gave them posting slips.

The judge said further evidence from the defendant’s witness, one Mr Femi Afolayan, a director of the school was that the claimant duty was not related to online registration of students for admission exercise.

She said from the entire evidence, the defendant found the conduct of the claimant as an act of gross misconduct. She said ”the employer, I think, cannot be gagged from disciplining an erring employee, as the claimant in this case”.

Haastrup equally said the claimant was indicted by the defendant’s disciplinary panel since he could not make satisfactorily defence and he was recommended for dismissal.

”In my view, this is what fair hearing is all about. The claimant was accorded fair hearing as the defendant has done the needful before the dismissal of the claimant, and I so hold”.

She also held that the claimant had not presented sufficient evidence to the satisfaction of the court, to entitle him to the reliefs he sought.

Haastrup concluded by saying that all the reliefs sought by the claimant in the suit, failed in its entirety and accordingly dismissed the suit.

The claimant had worked in the ICT Unit of the Law School headquarters until he was served a dismissal letter on June 25, 2014 on allegation of gross misconduct.

From his complaint, he had urged the court to declare that the termination of his employment was unlawful, illegal and a calculated attempt by the defendant to tarnish his reputation.

Emmanuel also sought for an order of the court directing the defendant to reinstate him with all his benefits and privileges as accrued.

He equally sought for payment of N500,000 as cost of prosecuting the suit.