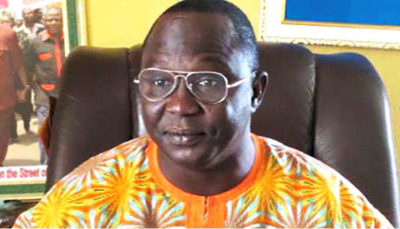 The Nasarawa state chapter of the Nigeria Labour Congress (NLC) has urged the State Government to adopt contributory pension system to safeguard the future of its workers.

Mr Yusuf Iya, Chairman of the union stated this in an interview with the News Agency of Nigeria (NAN) on Saturday in Lafia.

Iya noted that the adoption of the contributory pension would address issues of non-payment of pension and gratuities to pensioners in the state.

He said the union would also engage the government towards the implementation of the new national minimum wage without delay.

Iya said the new leadership of the NLC in the state is poised to pursue vigorously the issue of workers’ welfare, especially that of promotion arrears, annual increment and professional allowance.

He maintained that the issue of the salary arrears owed workers would be put on the front burner as well as training and re-training of staff to improve their productivity.