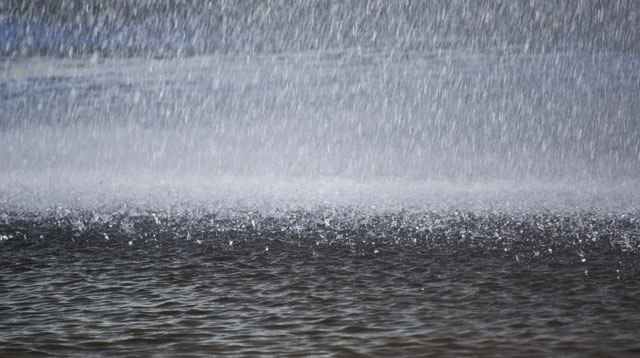 The Nigerian Meteorological Agency (NiMet) has predicted cloudy weather conditions with prospects of widespread thunderstorm activities over most parts of the country on Monday.

NiMet, on Sunday in Abuja, predicted cloudy morning over the central states with day and night temperatures of 27 to 40 and 20 to 26 degrees Celsius.

It also predicted that as the day progresses, thunderstorms activities were expected over Jos, Mambila Plateau, Abuja, Yola, and Jalingo.

The agency predicted that Northern States would experience partly cloudy to cloudy conditions and thunderstorm over Yelwa with day and night temperatures of 35 to 41 and 24 to 29 degrees Celsius.

According to NiMet, Southern States will experience thunderstorm conditions over the southwest inland and some places in the coastal axis like Lagos, Warri, Calabar, and Port Harcourt in the morning hours.

“Southeast inland states are expected to be cloudy with thunderstorms activities over most places in the southeast inland and southeast coastal states during the afternoon into evening hours.

“Southwest inland and southwest coastal States will be cloudy during this period with day and night temperatures of 30 to 34 and 22 to 24 degrees Celsius.

“Partly cloudy to cloudy conditions are expected to prevail over the northern states, with thunderstorms activities over the central and southern states in the next 24 hours,” NiMet predicted.