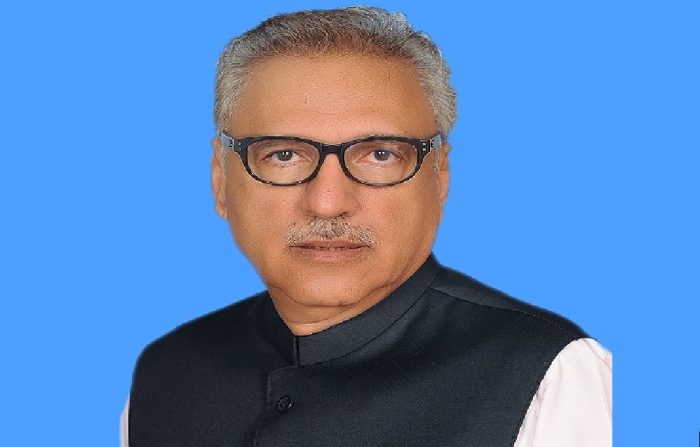 Islamabad and Beijing are jointly investigating the trafficking of young Pakistani women to China by criminal gangs, the Foreign Ministry said on Saturday.

Lately, nearly 50 Chinese nationals have been arrested in Pakistan on suspicion of luring mostly Christian Pakistani women to China with the prospect of marriage and then forcing them into prostitution.

Pakistan’s Federal Investigation Agency (FIA), which is in charge of the crackdown, said that they expect to make more arrests in the coming days as the scale of the forced prostitution ring continues to unfold.

“The government of China has offered all possible cooperation on the issue, which is highly appreciated,’’ Pakistani Foreign Ministry said in a statement on Saturday.

“Both sides are closely coordinating their efforts. In this context, a Chinese team visited Pakistan recently and held meetings with our law enforcement officials,’’ the ministry said.

Thousands of Chinese people from state-run and private companies travel to Pakistan every year to work on various projects under a scheme called the China-Pakistan Economic Corridor.