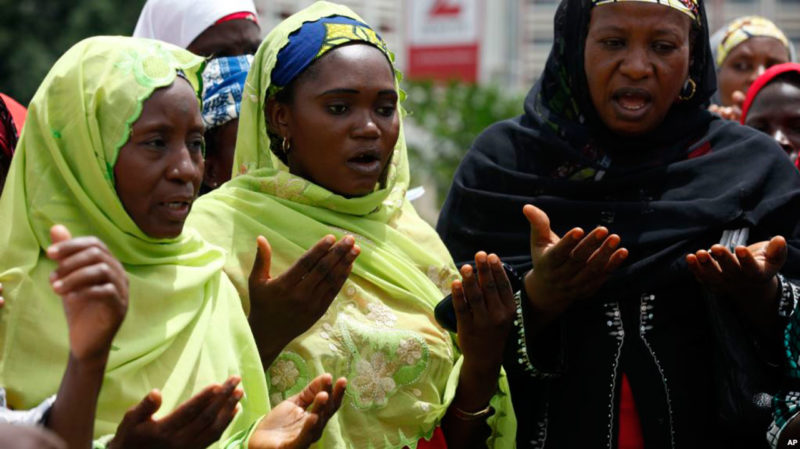 Abdur-Rauf made the call on Saturday in Ibadan during the 4th Annual Ramadan Lecture organised by Oyo District of The Criterion, an association of Muslim women in business and the professions.

Abdur-Rauf, a Dawah activist and author is also the Managing Director of De Minaret International in Abuja.

The Dawah activist in a lecture entitled ‘Marital Chaos: The Islamic Antidote,’ said polygamy was a law of God.

“As a Muslim woman, you should know that there is no alternative to it. If your husband brings a new wife, you should be able to endure it. It is not easy, but you must be able to appreciate and endure it,” he said.

Abdur-Rauf, who listed polygamy, financial problem, hurtful utterances and role of the devil as factors affecting the home-front, said the most important antidote was fear of God.

He admonished couples to always be prayerful and patient in times of financial problems than collapsing their relationship for minor trials.

The Dawah activist cautioned couples against hurtful utterances, urging them to be humble and appreciate each other’s sense of pride.

“In every clime, there must be a leader. We have the father as the master of the house while the wife is meant to be subservient. The husband must treat and utilise his powers with fear of God.

“We must always be mindful of our hurtful utterances against one another. These utterances sometimes are unpardonable and aggravate the problem of the home-front,” he said.

Abdur-Rauf concluded that the problem of marriages only required the expression of piety and fear of God, adding that there would be peace and comfort when the couple are pious and could identify each other’s rights.

Alhaja Sekinat Adekola, Iya-Adinni of Yoruba land, urged couples to seek the help of God on all issues with patience, perseverance and total reliance on God.

Adekola said it was with such that anyone could grow spiritually and earn the favour of God.

“I have been in my marriage for the past 59 years and it has been very peaceful. The secret behind it has been prayer, patience, perseverance and total reliance on God,” she said.

Alhaja Falilat Olatunji, the Amirah of the association, said the essence of the topic was to reveal the solutions to marriage problems from the Islamic perspective.

She said that the importance of marriage in Islam could not be over-emphasised as lots of Quranic verses and Hadiths were pointers to the fact.

“The wife is not meant to provide sensuous pleasure only to the male, but to fully cooperate with the husband in making the life of the family and ultimately of the whole humanity significantly meaningful.

“Islam as a total way of life has ways of solving perceived problems in marriages. This and many more are the reasons for the lecture,” she said.