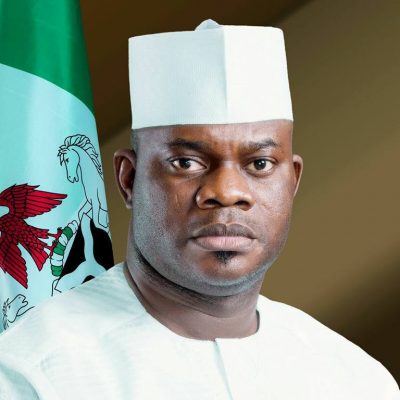 Mr Simeon Opaluwa made the call in a statement by Wale Abydeen, President, Nigerian Guild of Investigative Journalists (NGIJ) on Sunday in Abuja.

“Opaluwa, the state chairman of ULC, while chatting with members of the NGIJ on Media Tour of the state in Lokoja, noted that the state civil servants were not happy.

“Civil servants are not happy due to inability of the state government to clear outstanding salaries and pensions, and the ugly situation is having an adverse effect on the economy of the state.

“Kogi is a civil service state and any development without payment of salary amounts to nothing.

He said that the core responsibility of any government was to provide security and prioritise the welfare of the people.

“I can categorically say that Bello has failed woefully in the area of welfare and he must address the issue of salary backlog without further delay,” he said.

Opaluwa, however, admitted that the governor had so far been able to eliminate many ghost workers from its payroll through the screening exercise, but salaries had not been regular.

He commended the All Progressives Congress (APC) in the state, for what he described as “an impressive performance in area of health, security, road construction and revival of cultural activities, especially in Igala land.”

The labour leader advised the governor to sustain his achievement in area of security, so as to avoid the return of thuggery, hooliganism, kidnapping and other criminal activities in the state.

The NGIJ during the tour of the state met with some officials of the state including Mrs Folasade Ayoade, the Secretary to the State Government who represented the governor.

The NGIJ team was also expected to meet with the state Accountant General, Alhaji Momoh Jubril, to get the official angle to the issue of staff verification, utilisation of bailout funds and payment of salaries.