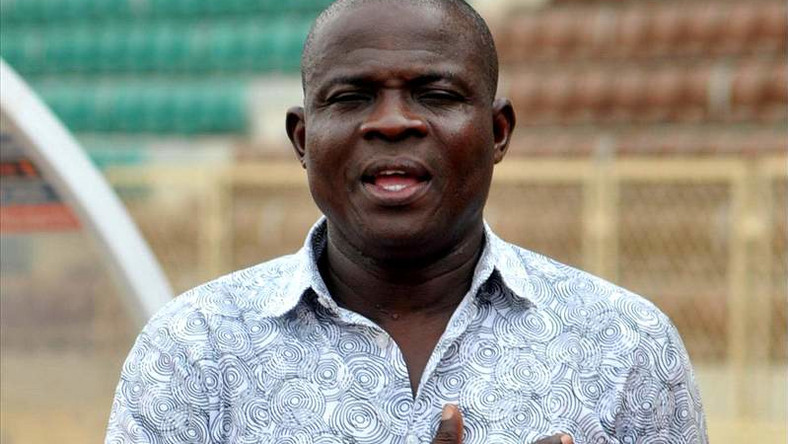 Olugbenga Ogunbote, Technical Adviser of Rangers International Football Club, has given his players the “don’t give up’’ battlecry in the race for honours in the 2018/2019 Nigeria Professional Football League (NPFL).

Ogunbote said on Tuesday that his players must not rest on their oars and must beat Bendel Insurance FC for a place among the top three in the league’s Group A.

He said the Enugu-based club’s priority is qualification for the league’s Super Six tournament and they need to pick the maximum points against the Benin-based Bendel Insurance to brighten their chances.

Ogunbote told NAN in Enugu that, in spite of the club’s injury however, the team’s technical crew would select the best legs available for the match.

“The match is an important game for us and it is a match that will guarantee our ticket to the Super Six and, by God’s grace, we will get it right.

“We have injury worries but we are bound to play the match and I think we still have the players that can win the match for us,’’ the coach said.

He however pointed out that while the match against Insurance FC was important just like other matches, the technical crew would not risk using the injured players in the match.

“We don’t want their injuries to be aggravated.

“However, the technical crew has designed the programme in a way to help the players overcome the injury worries for positive results in the remaining matches of the season,” Ogunbote assured.

He said nonetheless that he would love to have all his injured players back before the Super Six.

“The most important thing is to qualify and we are going to do our best for that and then face the Super Six when the time comes,’’ the coach said.