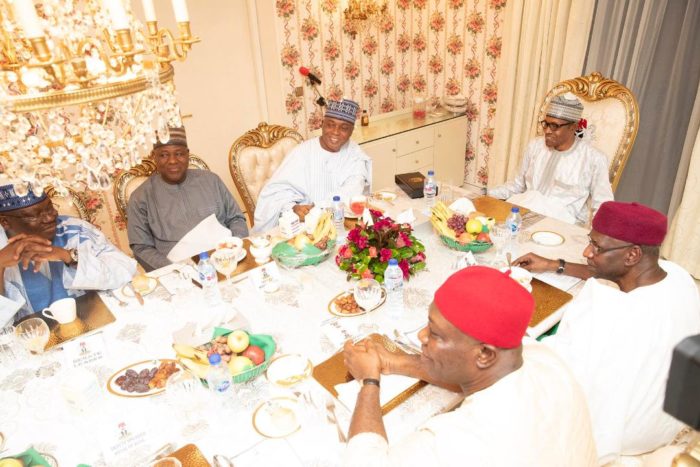 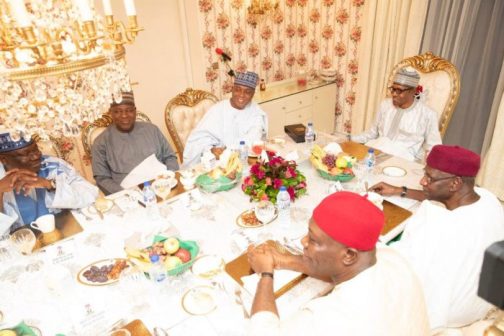 President Muhammadu Buhari put politics aside and hosted the leaders of the National Assembly on Tuesday, to the breaking of fast.

Senate President Bukola Saraki led the officials to the feast at the Presidential Villa, in Abuja, which was also attended by the President’s chief of staff, Abba Kyari. 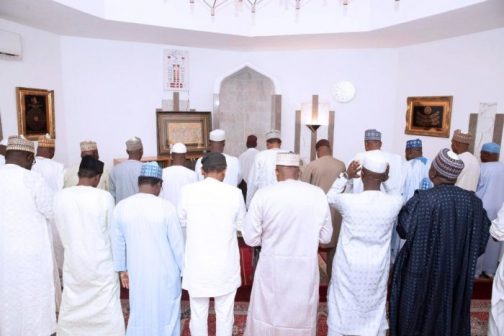 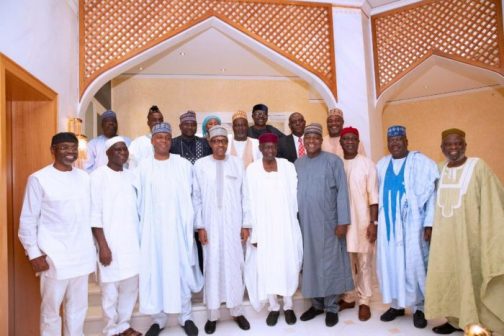