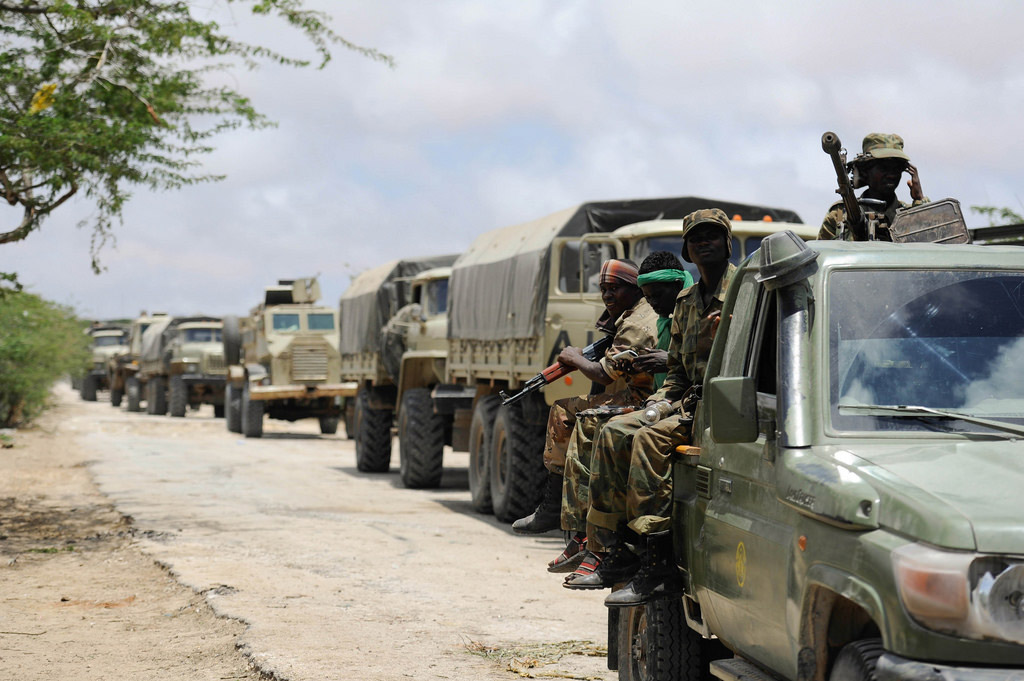 Somali security forces killed 14 al-Shabab militants after they foiled a terrorist attack by the terrorist group in Bariire town in Southern region, the government on Tuesday said.

The ministry of information said the terrorists were killed on Monday night during a fierce fighting between the Somali National Army (SNA) and the militants in Lower Shabelle province.

The terrorists were killed on Monday night when SNA successfully repelled an attempted attack by terrorist infiltration into Bariire town in Lower Shabelle province, the ministry said.

Al-Shabab, which controls large parts of rural Southern and Central Somalia, continues to carry out high-profile attacks in Mogadishu and elsewhere, targeting bases manned by AU and Somali security forces.

Al-Shabab forces have been fighting to overthrow the internationally-backed government in Mogadishu.