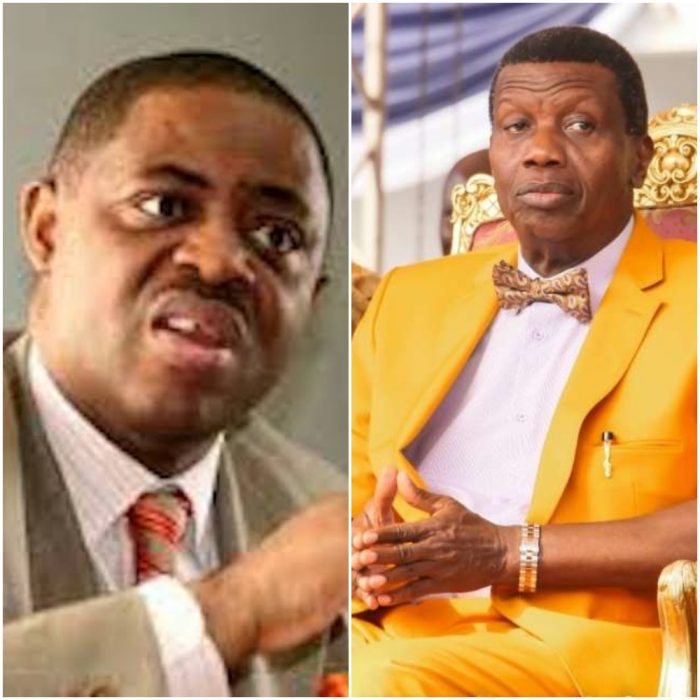 Former Minister of Aviation, Femi Fani-Kayode and critic, Daddy Freeze have attacked the Redeemed Christian Church of God, RCCG, for allowing a gospel singer in the church, Michael Arowosaiye to commit suicide over inability to raise money for his house rent.

Arowosaiye was said to have committed suicide because he had accommodation issue which led to depression.

It was learnt that Arowosaiye, who regularly performed at RCCG programmes, was said to have hung himself with his belt on Tuesday at Sunnyvale Estate, Lokogoma District, Abuja.

The deceased, who recently ministered during a youth praise event at the church, was believed to be depressed over certain personal issues.

However, Fani-Kayode, on his Facebook page berated RCCG for allowing such a thing to happen.

According to him, “For a Church to sit by and do nothing when one of its young Ministers cannot pay his rent is sad. For them to turn their backs on him and drive him into such a state of frustration, despair and desperation that he ends up committing suicide is damn right condemnable. RCCG why?”

Commenting, Daddy Freeze said “This is indeed sad… Can this be true? If it is, RCCG could have done better in my opinion.”