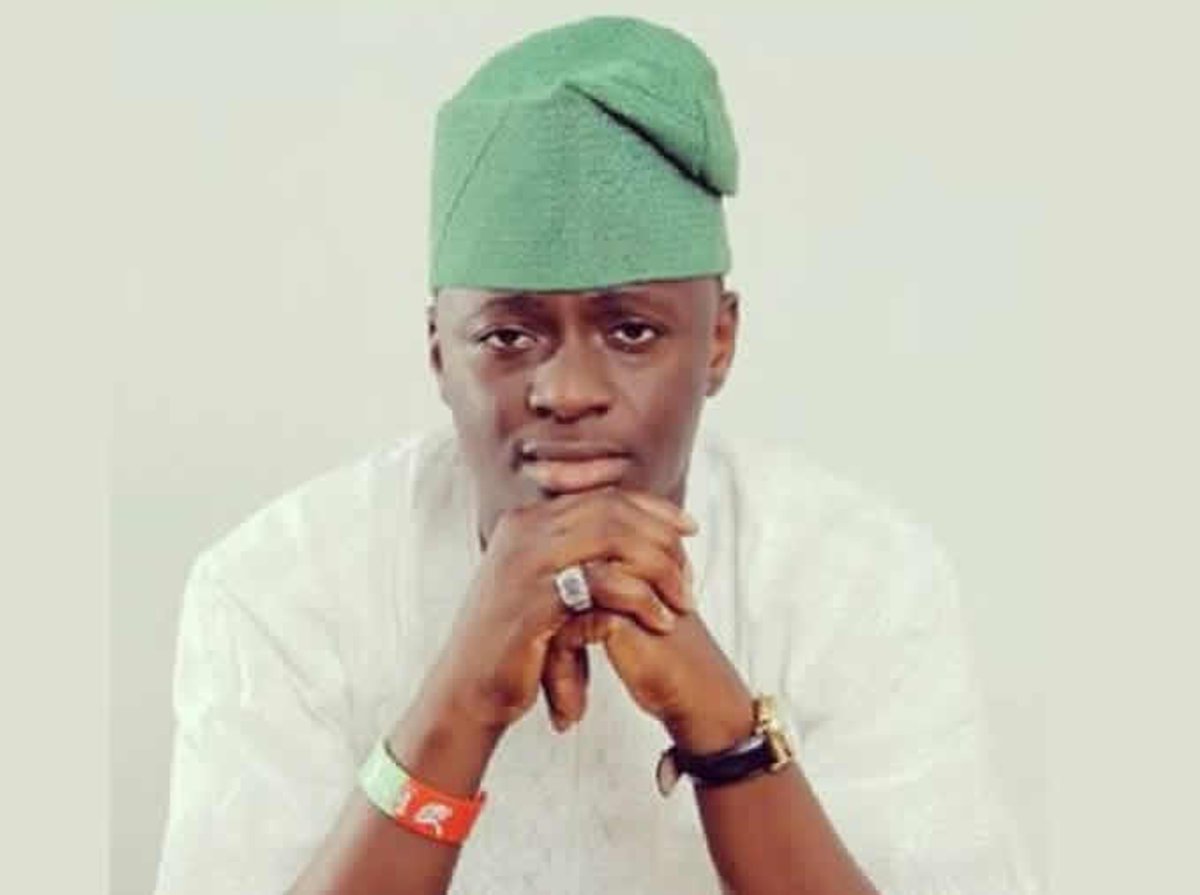 The defector along with his supporters, were received into the APC by members led by Alhaji Kehinde Bello, party Chairman in Kosofe Local Government Area.

A member of the state House of Assembly, Mr Tunde Braimoh (Kosofe 2) and a former Executive Chairman of Ikosi-Isheri Local Council Development Area, Mrs Yetunde Arobieke, were among members that also recieved him at Ogudu Junior High School, Ogudu GRA in Kosofe.

The young Ogunlewe, a lawyer, contested the Lagos House of Assembly seat (Kosofe 1) in the 2015 and 2019 elections but lost to the APC on the two occasions.

Shortly after the last general elections, he announced his resignation from the PDP but did not announce his next destination.

His father, a PDP chieftain, had also recently threatened to leave the party within 30 days over the lingering leadership crisis in the state chapter.

Ogunlewe said he was tired of what he called the instability and lack of direction in the PDP and that he would leave for the APC if the issues affecting the party were not resolved.

Speaking at the declaration ceremony, Moyosore thanked APC members in the area for accepting him into the ruling party.

He particularly thanked Mr Bayo Osinowo, a member of the state house of assembly and senator-elect for the Lagos West Senatorial district for accepting him warmly into APC to join the party despite past political differences.

He said he felt at home coming to APC after years of sojourn in the PDP, promising to add great value to his new party to further enhance the party’s electoral fortune in the area.

”I want to thank everybody for accepting me and my supporters into APC, honestly, I am overwhelmed by this show of love and I feel at home.

”But let me particularly thank our senator-elect, Mr Bayo Osinowo, for receiving me; it is unbelievable the way he has accepted despite what has gone wrong in the past.

”This is just what I am doing now. I thank my new party for giving me the opportunity and I promise to do my best to add value to the party so that we can win and win more,” he said.

Moyosore said he was grateful to the PDP for giving him the platform to contest on two occasions but that he was back home to APC where he truly belonged.

He however said the support he had enjoyed in the area was not because he was in PDP but because of his personality and the people-oriented kind of politics he plays.

Moyosore said with his defection to APC, the ruling party would further thrive on the large support he enjoyed in Kosofe.

He said he was defecting to the APC with five out of the six councillorship PDP candidates that contested in the last council polls as well as other key members of his old party.

Moyosore said together, they would make APC greater than what it is at present.

He canvassed for more opportunities for young people in the APC, saying that would help strengthen the party.

Speaking, Braimoh said he and other party members were glad to recieve the defector and urged him and his supporters to feel at home.

”We welcome you my brother, my friend. We are glad to have you in our midst as you are in the right party. We urge you to feel at home so that together we can further build our great party,” he said.

Braimoh said the defection of Moyosore was further proof that PDP was not a party to be.

He urged others in the PDP to draw courage from the defection to join the ruling party, saying the APC was the only party that meant well for the people.

Arobieke, on her part, described Moyosore as a vibrant and cerebral young man, saying the APC would benefit immensely from his vibrancy and brilliance.

”As we welcome you however, I urge you be patient and do things in accordance with the dictates of your new party and I bet you the sky is not even your limit,” she said.

Bello said party members were happy to receive Moyosore and his supporters, promising the party would give them the same opportunities as existing members.

Moyosore was handed the flag of his new party at the ceremony at which he formally also registered as member of APC.