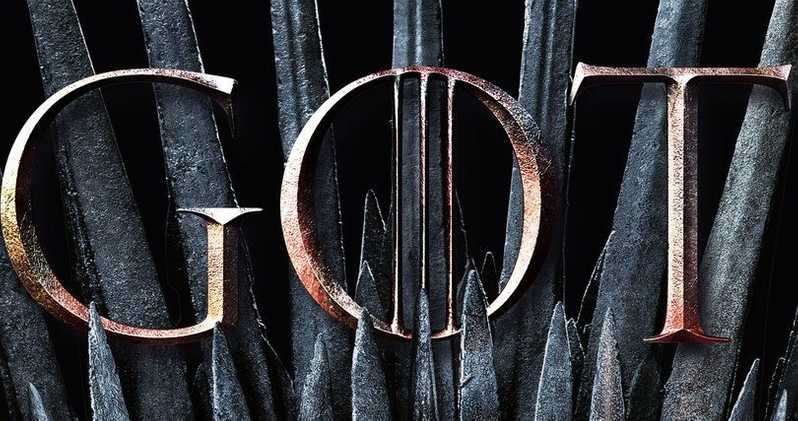 Over 700,000 fans of the popular television show, ‘Game of Thrones’ have called for a remake of what they termed “a disappointing last season”.

The fans are signing a change.org petition titled ‘Remake Game of Thrones Season 8 with competent writers’.

The petition had garnered 736,080 signatures at the time of this report on Friday, and was gaining more supporters by the second.

The petition read, “David Benioff and D.B. Weiss have proven themselves to be woefully incompetent writers when they have no, source material to fall back on. This series deserves a final season that makes sense.”

HBO’s ‘Game of Thrones’, which was adapted from George R.R. Martin’s ‘A song of fire and ice’, started outpacing the series of novels in season six.

After the show was on hiatus for all of 2018, the premiere of season eight in April was the most-watched one-day event in HBO’s more than four-decade history.

A lot of fans have described the season as underwhelming and a poor finale to a great show. Among the numerous issues, fans complained about the poorly lit ‘Battle of Winterfell’ in episode three.

They also complained about the inconsistent storylines, poor character arcs and were outraged when the otherwise carefully shot series accidentally left a paper coffee cup in episode four.

HBO acknowledged that the presence of the disposable cup in the scene was a mistake, and later edited it out of the episode.

In the penultimate episode of the series, which aired May 12, Daenerys executed Lord Varys before wiping out King’s Landing and most of its population, even after the bells of surrender sounded.

Many thought the massacre was completely out-of-character for Daenerys — or at the very least needed more of a build-up.

‘Game of Thrones’ has had an average of 43 million viewers per episode which is expected to rise as the final episode airs on Sunday.