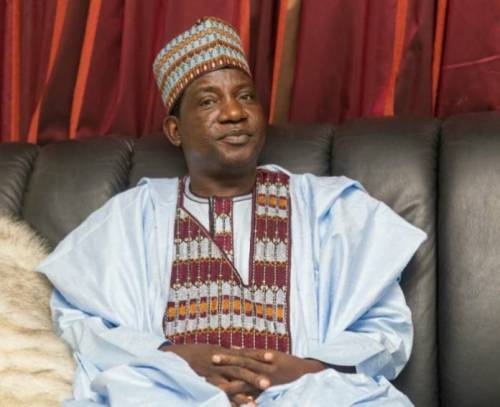 Lalong was elected by his colleagues during the meeting of the Northern Governors Forum in Kaduna State.

The governors, at the meeting agreed to set up a joint financial institution that would galvanize rapid socio-economic development within the region and enable it attain some degree of financial independence.

The governors also resolved to meet with President Muhammadu Buhari over the security challenges in the region.

The meeting of the northern governors which later went into closed door, is expected to receive briefing on the security situation across states as well as submissions from officials of the northern Nigerian development company on the successes made in the areas of oil exploration in the lake chad basin, as well as reviving the collapsed Kaduna textile factory owned by the 19 northern states.