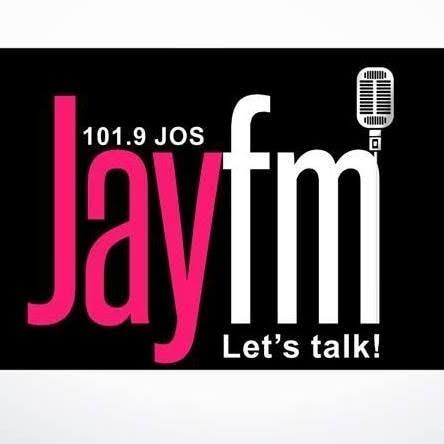 Jay FM 101.9, a Jos-based private radio station, which was shut down by the National Broadcasting Commission (NBC), on March 1, 2019, has resumed transmission.

The station which was shut down over alleged violation of broadcasting codes, had dragged NBC to a Federal High Court in Jos, seeking an order compelling the regulator to reopen it.

It also asked the court to compel the respondents to pay N500 million as general and exemplary damages arising from the long closure.

At the hearing of the case last week, the radio station’s counsel, Mrs. Hope Olowokere, told the Presiding Judge, Justice Musa Kurya, that there was an ongoing discussion toward an amicable settlement.

As part of the fruits of that out-of-court settlement, the NBC, on Tuesday, May 14, 2019 vacated its shutdown order, freeing the outfit to resume transmission.

“We have resumed transmission after a remarkable sojourn in the wilderness following our shutdown by the NBC,” Mr Clinton Garuba, the Managing Director of the radio station, said in a statement in Jos on Friday.

Garuba, who said that it was “wonderful to be back”, thanked sister radio stations for the solidarity, and particularly lauded KT FM, Rhythm FM, Tin City FM and Highland FM for relaying the outfit’s plight to the world.

He also commended NAN, Thisday newspapers, Daily Trust, Punch and other media houses that consistently stayed on the story till the radio station was reopened.

The Managing Director also thanked Jonathan Rozen of Committee to Protect Journalists (CPJ), for taking the story to different continents and attracting more attention to the plight of broadcasters in the country.

Garuba also thanked the Nigeria Union of Journalists, the European Union, religious, students and civil society groups for standing by the outfit in its trying moments, and promised to reciprocate such show of concern via quality service.

The Chief Executive Officer also commended officials of the NBC for initiating the steps that led to the reopening of the station, and prayed for harmonious working relationship with the regulatory body.

“We remain partners in progress with the NBC. We are desirous of a harmonious working relationship devoid of controversy going forward,” the statement said.

Garuba also thanked the station’s loyal listeners, supporters and friends for “lifting us when we were down”.

“When we were trapped in the captivity of affliction, you helped us. When it seemed all hope was lost, you opened our eyes to the promise of a brighter day.

“You are the heroes of our struggle, the strength of our resolve, and the heart of our existence. Without you, there is no Jay FM,” he declared.

Garuba also thanked the workers for their “patience, loyalty, resilience and doggedness”, and reaffirmed the board’s commitment to their welfare and wellbeing.