Ramadan: prices of fruits, others soar in Maiduguri 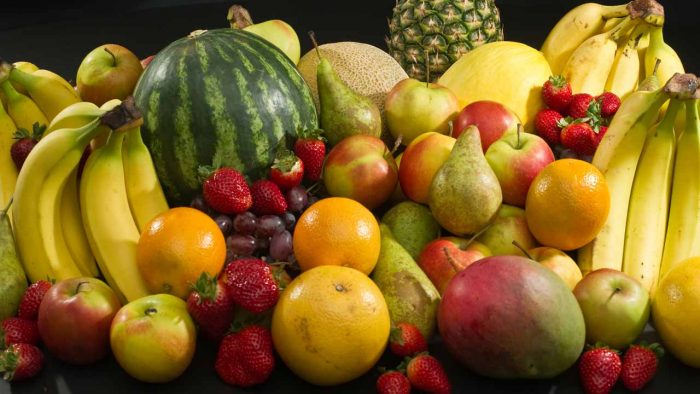 Prices of fruits and other perishable items have gone up in Maiduguri, the Borno capital following their high demands occasioned by the ongoing fasting.

A check by the News Agency of Nigeria (NAN) at Gamboru market on Saturday showed that the prices of oranges, banana, among others had gone up by 25 per cent in the past 10 days.

Water melon and pineapple also indicated similar increase in prices, as they are now selling for N700 and N500, as against N350 and N300 sold in the past, respectively.

A measure of irish potato is sold at N2, 200 as against its previous price of N1, 400 in the past few days before the month of Ramadan.

However, prices of grains had dropped in spite of high demand of the commodities occasioned by fasting.

A measure of wheat and millet are currently selling at N350 as against N550 sold within the same period in 2018, respectively.

Similarly, a measure of beans and maize are being sold at N250 as against its old prices of N350, respectively.

Traders at the market attributed the hike in prices to high cost of transportation of the produce from central and southern part of country.

They also attributed the drop in the prices of grains to the improvement in the supply of the commodities to the market.

Malam Gambo Isa, a fruit dealer, said that prices of the produce went up due to high demand of fruits at this period of the year.

Isa noted that high cost of transportation and lacks of preservative technologies were responsible for the hike in prices.

“We spent a lot of money in transporting fruits and other produce from places like Jos, Makurdi, Kaduna, Kano, Onitsha and Cameroon.

“Transportation cost is a major determinant of prices of fruits in this part of the country. We hope it will go down in the coming days.

“We also need modern preservative technologies to check damage, enhance processing and add value to the produce,” he said.

Also, Usman Bala, a fruits vendor, expressed delight at the high patronage of the commodity especially at this fasting period.

Bala said he was making good savings from the trade since the
commencement of the fasting.

Alhaji Mohemmed Kime, a resident, blamed the traders for the hike, saying they were taking advantage of the Holy month to exploit consumers.

Kime noted that most families dropped fruits from their shopping menu as they could not afford the exorbitant prices.

He, therefore, urged the traders to reduce their prices to enable more families break the fast with ease.