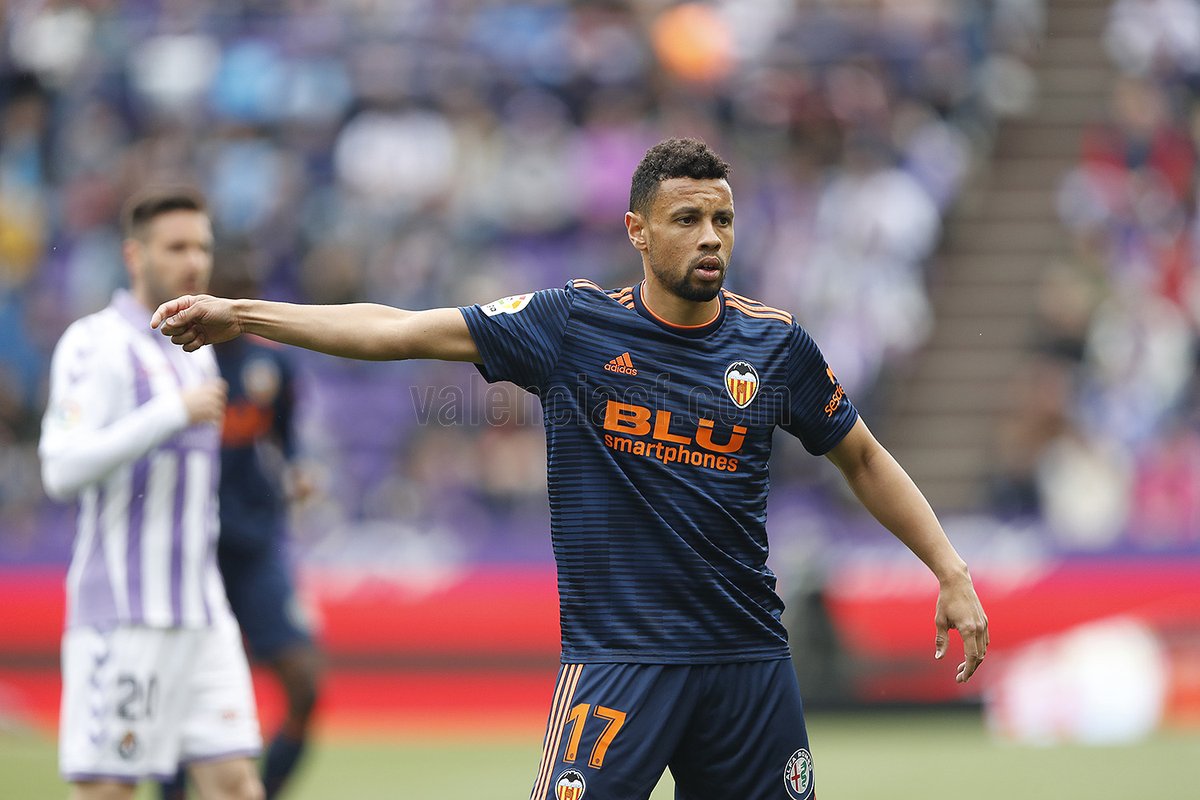 Valencia secured Champions League football for the second year in a row by winning 2-0 at Real Valladolid on Saturday.

With the win they clinched fourth place in La Liga at the expense of Getafe who drew 2-2 at home to Villarreal.

Marcelino’s side had to win to guarantee finishing fourth and after surviving the home side hitting the post they took the lead in the 36th minute when Carlos Soler calmly tucked the ball into the net to finish off a clinical counter-attack.

Spain international Rodrigo, who had played a crucial in the opening goal by winning back possession, scored the second from close range in the 52nd after midfielder Dani Parejo robbed the ball from a Valladolid defender deep in the hosts’ half.

Valencia ended the campaign on 61 points to take fourth spot for a second consecutive season, while Getafe came fifth with 59 and qualified for the Europa League, as did Sevilla who finished sixth with 59 after beating Athletic Bilbao 2-0.