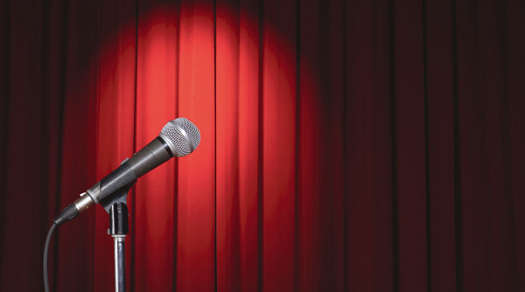 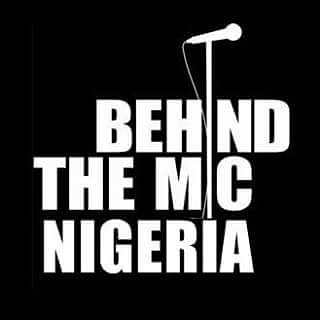 Onome Owhodo, a.k.a Onome Da Saint, an Abuja based comedian, says arts can be a veritable tool to keep youths away from drug addiction, unemployment, restiveness and other forms of criminality in the country.

A native of Warri in Delta state, who moved to the Federal Capital and decided to go into stand-up Comedy, Oname Da Saint said he has been in the industry for a while and the journey has been fulfilling.

He said this during a news conference to announce his yearly comedy show, `LAFF IT OFF’ with Onome Da Saint, scheduled for May 26 at Transcorp Hilton.

The theme of this year’s fiesta is `Art as a Tool for Innovation, Youths Empowerment and National Development’.

He regretted that the challenges of unemployment; restiveness and other art of criminality have continued to bedeviled the country.

But the comedian said that the forthcoming event would create more awareness on the issue of drug addiction and other vices,

He said the show has leverage the growing popularity, awareness and also to solicit support for children and youths with special talents that are suffering from asthma and other allergies.

“The show has continued to enjoy the patronage and indeed the support of all those who believe that art can be veritable means to keep youths away from drug addiction.

“Through the above cause we’ve had the privilege to partner with Asthma Foundation in Aberdeen Scotland; this partnership has seen us go a notch higher in our quest.

“We want to reach and improve a lot of many suffering deprived talented youths across the globe to perform in Aberdeen and other parts of Europe,’’ he said.