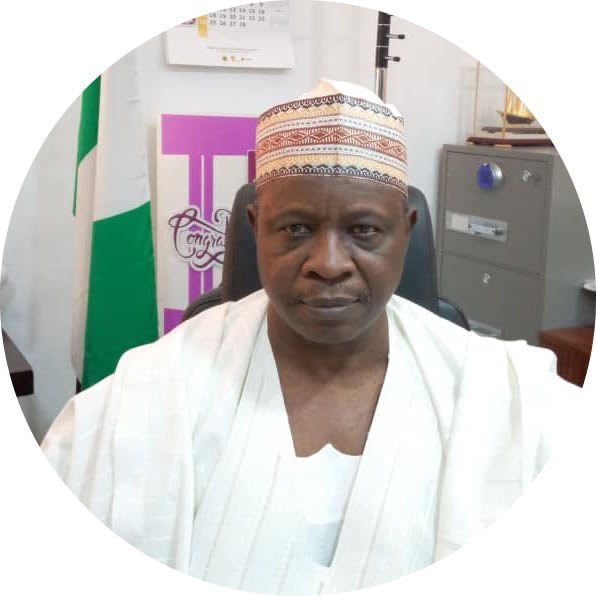 Dr. Mohammed Bello Umar, Permanent Secretary, Federal Ministry of Agriculture and Rural Development (FMARD), is under a serious attack by members of the Animal Science Association of Nigeria (ASAN).

In its letter, signed by Taiwo Adeoye, ASAN President, dated 29 March, 2019 and addressed to the Chairman, Independent Corrupt Practices and Other Related Offences Commission (ICPC), Abuja, members complained about the Per Sec’s 27 February 2019 removal of the Acting Director of the Department of Animal Husbandry Services (DAHS), Mrs. Funke Omagbemi, a Registered Animal Scientist (RAS) and her replacement with Dr. Bright Wategire, an Agricultural Economist who was serving as Director (PSO). At the time, Watergire was serving in the office of the Permanent Secretary.

However, these gains were truncated by the Perm Sec as stated above. As revealed by Adeoye, at that time, ASAN pointed out the implications to the Head of Service of the Federation, which also are very relevant to the latest development, as follows: That this posting is in clear contravention of Public Service Rules 020506 (ii) which states that: posting of officers within the Ministry to post outside their professional cadres should be prohibited. That this posting is also a contravention of the Schedule of Service which clearly states the entry requirement Livestock Officer/Livestock Development Officer cadre to be a bachelor degree in Agriculture with options in Animal Science, Animal Production, Animal Husbandry and Range Management disciplines.

That this posting is in clear contravention of Nigerian Institute of Animal Science (NIAS) Law section 4(2)) which clearly specifies that only a Registered Animal Scientist is appointed as Director of the Department of Animal Production and Husbandry Services.