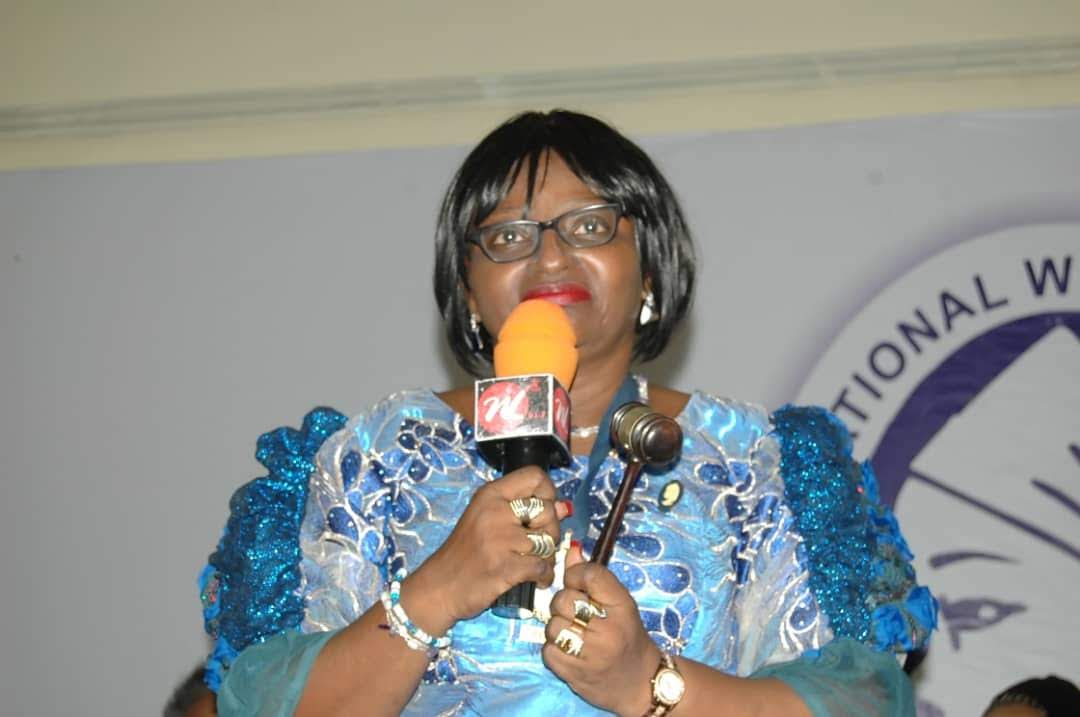 The Nigerian branch of the International Women Society (IWS) has said that it was becoming increasingly difficult for many Nigerian parents of twin children to send them to schools.

The IWS 62nd President in Nigeria, Mrs Nkoli Ogbolu, made the disclosure to NAN on Sunday night in Lagos on the sidelines of a Twins Festival.

Ogbolu said that the festival organised by the Society and the Embassy of Hungary’s Trade Office was to seek public’s support for more twins to be encouraged to acquire education.

“We have observed with worry the increasing number of mothers of twin children in our communities who are daily begging to feed their children.

“We have also observed, especially with fraternal twins, that it is only the boy that is sent to school while the girl is made to assist the
mother in menial jobs.

“And this is simply because of the present economic downturn, which is making parents to be unable to send their twin children to
school,” she said.

Ogbolu noted that the parents’ inability to send their twin children to school was affecting them emotionally and psychologically, adding that they were in dire need of support to educate the children.

The president, who expressed the society’s commitment to improving the lives of twins, added that N55,000 would be needed yearly for a twin to be educated in a public school.

Ogbolu said that the society had within the last 20 years only been able to provide scholarships for many single children.

She called on the public, private organisations and good-spirited Nigerians to come all-out and support the society’s efforts at getting
more twins to the classrooms.

Mrs Agota Horváth, the Economic Counsellor at the Embassy of Hungary’s, who commended the IWS president for the initiative, described the birth of twin children as God’s miracle.

Horváth said that the festival had afforded Nigerians and Hungarians the opportunity to know about the culture of both nations, adding that it had further strengthened successful networks in different areas.

“Let me say that to be a twin is a miracle. They grow up together, having the same feeling, knowing each other better than anybody else is a unique gift of God.

“This festival supports us to further build a strong and successful network in various areas of our lives,” she said.

Horváth, also the Embassy’s First Secretary, commended the Honorary Consul of Hungary to Nigeria, Dr Billy Aigbe for his continued support in building a successful connection for Hungary in Nigeria.