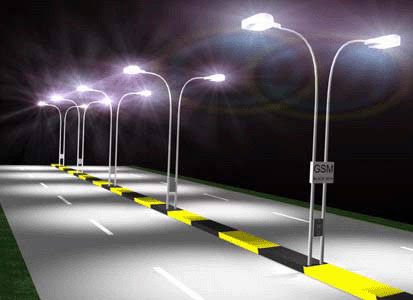 The Plateau State Executive Council on Monday approved the award of contract totaling N2.8 billion to Blue Carmel Energy for the installation of streetlight in Jos, the state capital.

Mrs Regina Soemlat, the Commissioner for Finance while addressing the newsmen after the council’s meeting presided over by Gov. Simon Lalong,in Jos said that contract would cover 11 major streets.

Some of the streets include Mango Road Wild Park, Taen Junction to D Medical Junction, Polo Round About to Farin Gada, Jishe Round About to Rantiya Low Cost.

Others are Farin Gada to Bauchi Road, Plateau Hospital to Central Bank of Nigeria (CBN) Round to Terminus Ahmad Bello Way to Polo Round About.

Soemlat explained that the contract covering a total of 73.5 kilometres involved supply and maintenance of street lights within the Jos metropolis.

She said that it also involved training Plateau indigenes on the maintenance of the streets and that the project would be funded through contractor financing model.

“Like I said, it is a contract financing model where the state government will pay 20 per cent of the contract sum and the contractor would source for funds and execute the project within 24 weeks (six months).

“The balance of the contract sum which is 80 per cent would be paid in a span of four years,” she explained.

The commissioner added that the company was expected to be maintaining the lights within the four years.

According to her, the project will help in addressing security challenges in the metropolis as well as increase market hours.

Mrs Tamwikat Weli, Commissioner for Culture and Tourism said that the tourism policy would serve as guide to harness the state’s abundant tourism potential.

Weli said that it was the first time that the state would develop such a policy to tap the state’s tourism resources for the development of the state.

Mr Ezekiel Daju, Commissioner for Solid Minerals, in the same vein sad that solid minerals policy was aimed at helping the state make judicious use of its solid minerals.

Mr Yakubu Dati, Commissioner for Information and Communication also said that the council congratulated Gov. Lalong on his election as the chairman of Northern Governors’ Forum.

Dati said that the council assured the governor of their support for him to succeed in his new assignment.