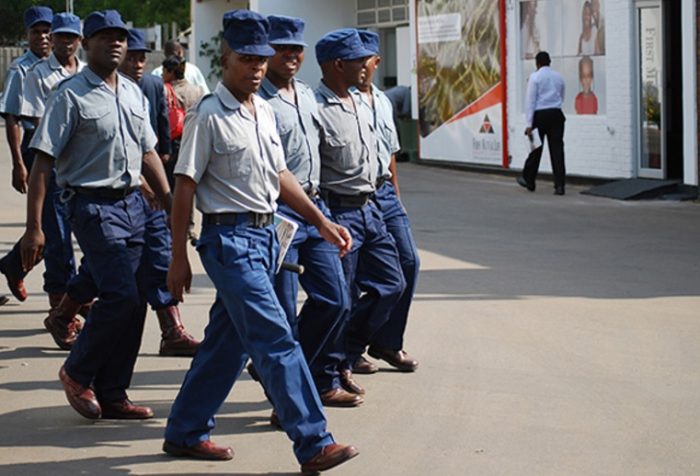 zimbabwean policemen: hardtime for all workers

A married 52-year-old security guard from Zimbabwe who murdered his girlfriend over a text message is reported to have died after succumbing to the poison he took in a botched suicide attempt after committing the vile deed.

Absolom Ndlovu went on the run last week after killing his girlfriend Vonai Mhoya following a misunderstanding over a text message.

After fleeing from the crime scene, Ndlovu was arrested after his wife informed the police of his whereabouts.

When the police arrested Ndlovu, he had already taken an unknown poison although he regained consciousness last Wednesday.

Since then he had been under police guard, at Mater Dei Hospital where he was admitted. He died on Thursday morning as a result of poison ingestion, iharare reports.