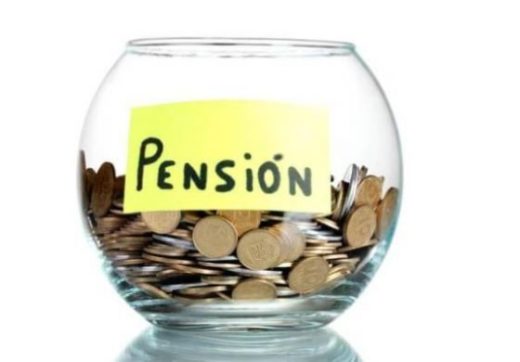 The Centre for Peace, Transparency and Accountability (CPTA) has commended the Federal Government for regularising payments of pensions and gratuity of retired military officers.

The Centre said the gesture has boosted the morale of serving personnel, especially those fighting insurgency.

CPTA in a statement issued on Tuesday by the Executive Director of the Centre, Mr Patrick Ogheneyero, commended the Minister of Defence Mansur Dan Ali, for the transformation.

Ogheneyero said the era had gone when retired military personnel littered the streets begging for survival.

He noted that the development had helped to address most security concerns.

“We have scrupulously reviewed the security situation in Nigeria in the last four years, we appreciate the resolute determination of the military that has ensured that parts of the Nigerian territory overrun by Boko Haram and other terrorist groups were reclaimed.

“We have also studied the diligent and transparent manner military pensions have been managed under the current chairman of the board.

“We hope other pension funds administrators will learn lessons from the Military Pensions Board,” Ogheneyero said.