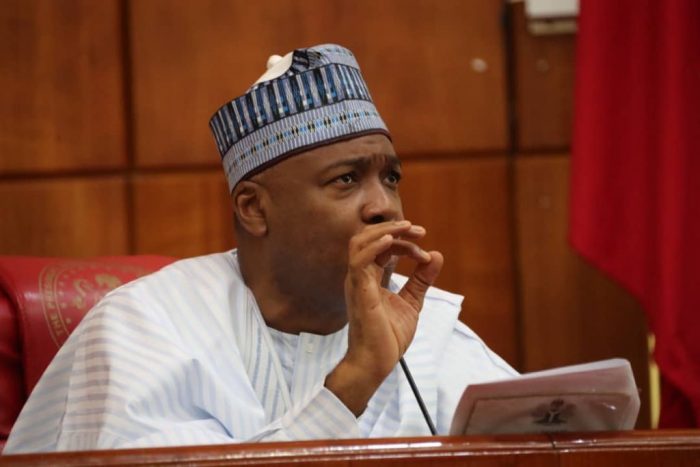 The Senate of Federal Republic of Nigeria on Wednesday called on the federal and Rivers governments to work together to develop workable strategies to tackle rising cases of killings in the state.

This followed a motion by Sen. Andrew Uchendu, APC-Rivers at plenary.

Presenting the motion, Uchendu said that the death of innocent citizens as a result of murder, kidnapping, violence or abduction had been the bane of Rivers for more than a decade.

He said the killings assumed dangerous dimension before, during and after the 2019 general elections.

“There is a new twist that has been added to this sacrilegious conduct by not only killing by beheading but also by having the corpses burnt.

” At about 9.00 p.m. on Sunday, May 19, gunmen invaded Isiodu Community in Emohua Local Government Area of the state killing three young men aged between 23 and 30 and unashamedly burnt the corpses.

“It is worrisome that these killings spread across the length and breadth of the state,” he said.

Sen. Osinachukwu Ideozu-(APC-Rivers) expressed regrets over the killings and said it was not an isolated case.

He cited several states with similar concern, stressing that lasting solution should be sought holistically.

In his remarks, the President of the Senate, Dr Bukola Saraki called for a holistic approach to the problem.

He expressed concern that the level of insecurity in the country had taken a worrisome dimension.

He said: “This is a matter for concern. Criminality must be dealt with and not with political interest.

“When the Inspector-General of Police visited the Senate last week he promised to do something. We hope better strategies are adopted to solve the problem,” he said.

Saraki urged the federal and state governments to work together towards tackling the problem.