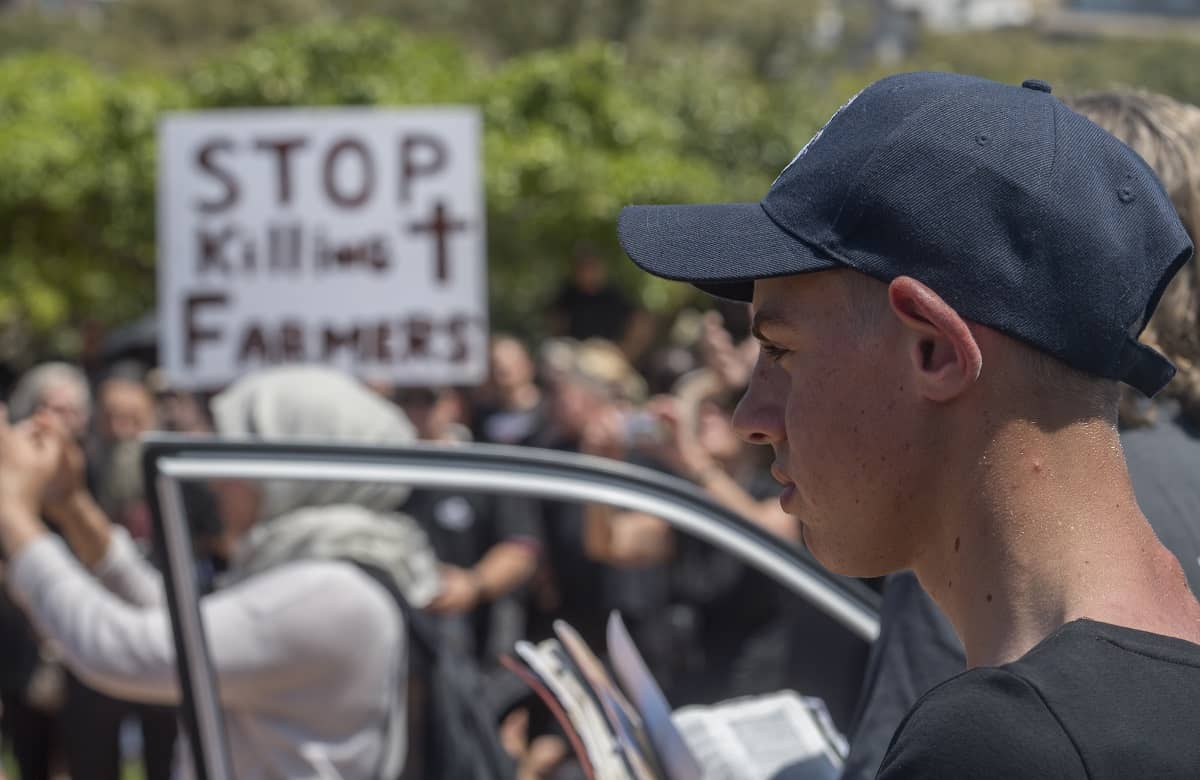 The South African Government says it is committed to using its justice system and law enforcement agencies to ensure that perpetrators of violence are brought to book.

Mr Bobby Moroe, Acting High Commissioner of South Africa to Nigeria made this known at the country’s 25th National Freedom Day celebration in Abuja on Wednesday.

Moroe was responding to a question raised on the spate of farm attacks in that country.

Attacks on farms in South Africa are considered as violent crimes in the same category as murder, assault and robbery.

Such attacks are usually targeted at farmers and and other farm workers.

According to reports, on the average, attacks on farms happen every day in South Africa.

The oldest victim was 88 years old and during each episode, at least four people perpetrate the crime.

The most recent attack involved a 50-year-old activist, Annette Kennealy, who was found murdered on her farm near Makhado in Limpopo.

Her body was found with several wounds to her head while a hammer and iron pipe suspected to be the murder weapons were found next to her body.

Authority arrested a suspect for the heinous crime.

Moroe further told newsmen that South Africa had “one of the most powerful constitutions in the world”.

“You will know that we have one of the most powerful constitutions in the world and one of the mantras of our constitution is that South Africa belongs to all those who live in it regardless of their gender, race or religion.

“Our government’s justice system is anchored on this very strong principle of the constitution that we have.

“Our government also continues to make use of all the justice system models and law enforcement agencies to make sure that perpetrators violence, transgressors of the law are brought to book,” he said.