Photos: British PM Theresa May in tears as she announces resignation 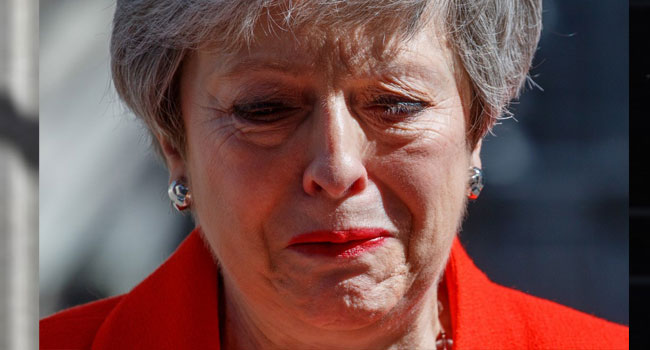 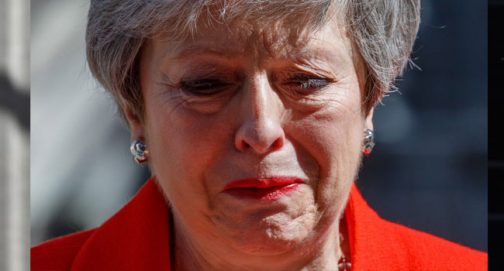 British Prime Minister Theresa May announced her resignation in an emotional address on Friday, ending a three-year tenure of near-constant crisis over Brexit.

“It is and will always remain a matter of deep regret to me that I have not been able to deliver Brexit,” May, her voice breaking, said outside her Downing Street office. 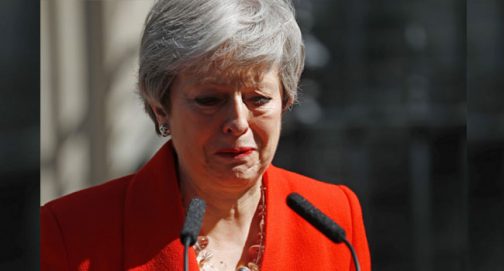 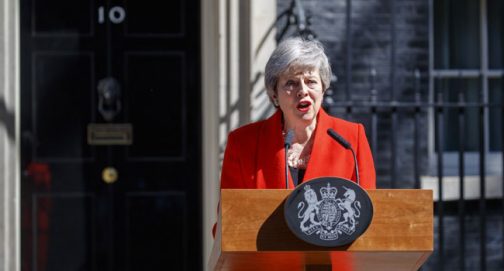 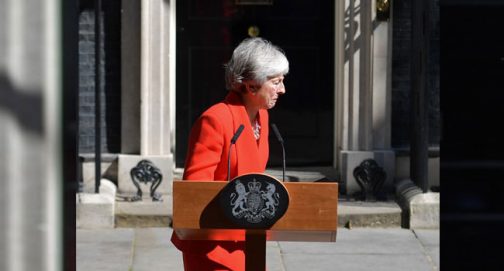