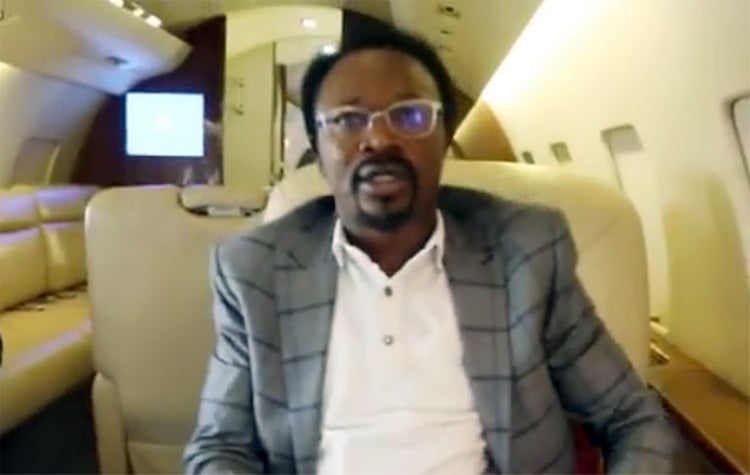 Iginla announced this during a sermon in Abuja on Sunday, Punch reports.

The cleric, who admitted two months ago to have cheated on his wife and impregnated a woman, was said to have informed the members of his church of the jet during service.

Known for an ostentatious lifestyle and generosity, Iginla also admitted in February that he bought a house worth over $1m in the United States where his wife and children currently reside.

A video of the private jet was posted on the social media handles of the church on Sunday.

The pastor has joined the club of scores of Nigerian pastors who own aircraft.

Some of them include: Pastor Enoch Adeboye of the Redeemed Christian Church of God, Bishop David Oyedepo, Pastor Ayo Oritsejafor, Apostle Johnson Suleman and several others.