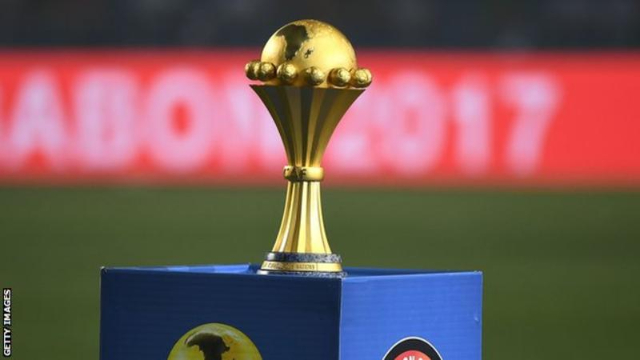 Naby Keita has been named in a 25-man preliminary squad by Guinea for next month’s Africa Cup of Nations finals despite a thigh injury that keeps him out of Saturday’s Champions League final.

The Liverpool winger hurt his adductor in the early stages of Liverpool’s semi-final first leg clash at Barcelona on May 1 with manager Jurgen Klopp saying the injury would keep him out for eight weeks.

That effectively ruled him not only out of the last month of Liverpool’s season but also seemingly participation for Guinea at the Cup of Nations in Egypt, which starts on June 21.

Guinea are entitled to call up Keita a fortnight before the tournament and have their own medical team examine him and will be hopeful that the 24-year-old has made a sufficient recovery to be able to compete at the finals, where Guinea are in Group B with Burundi, Madagascar and Nigeria.

Liverpool take on Tottenham in the Champions League final in Madrid on Saturday.