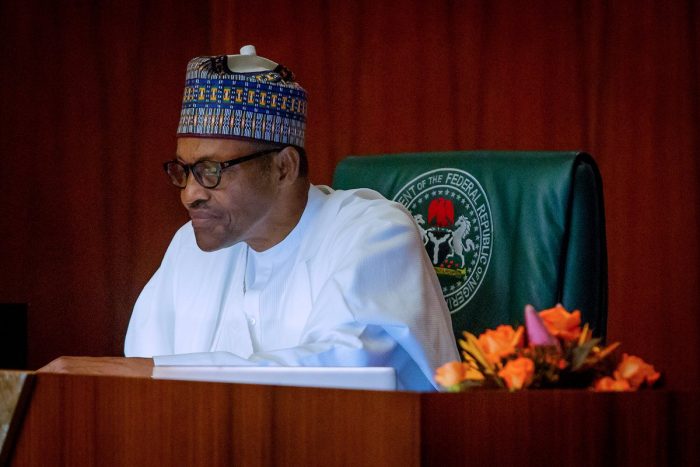 Garba Shehu, presidential spokesman, says he cannot guarantee whether or not the President Muhammadu Buhari administration will put an end to Boko Haram insurgency.

Shehu told Channels TV that while the federal government is still cracking down on Boko Haram insurgency, new security challenges have emerged.

Asked if terrorism has come to stay or it will phase out completely, Shehu said: “I can’t promise you that Boko Haram will or will not be eradicated but it is an ongoing challenge globally even in the more advanced, more weaponised nations, it is still a challenge.”

He, however, said Boko Haram has “faded away”, and that the federal government is doing all it can to tackle banditry and kidnapping.

“I am happy that there is a realisation that there is shifting ground. When the president came in in 2015, the big issue was Boko Haram. Boko Haram has faded away, it is on the way out but new challenges have arisen. You have mentioned banditry and kidnappings and these ones are being tackled,” Shehu said.

“Recent successes have been recorded, look at what for instance, the police are doing, operation Puff Adder that they launched. They have netted in over 150 suspected kidnappers and bandits and they have recovered huge quantities of weapons, guns, surprisingly, locally made semi-automatic weapons, revolvers that have multiple cartridges in Anambra, Plateau and Zamfara.”

He said the government and security agencies have identified and have to deal with the availability of weapons if the war against insecurity must be won.

“The attacks you just mentioned is still a far cry from those attacks that we had seen in the past. They are being pushed away farther from the national population. We had mentioned this thing about cheap availability of weapons in the country and across borders,” he said.

“As it is now, our security services are coming to terms with the fact that that is one area they have to tackle. The source of weapons whether locally manufactured or brought from abroad has to be tackled otherwise, it is like oxygen to crime.

“They will replenish because these things are readily available. Government has identified local manufacturers and seized weapons. Government is also internationalising this campaign.”