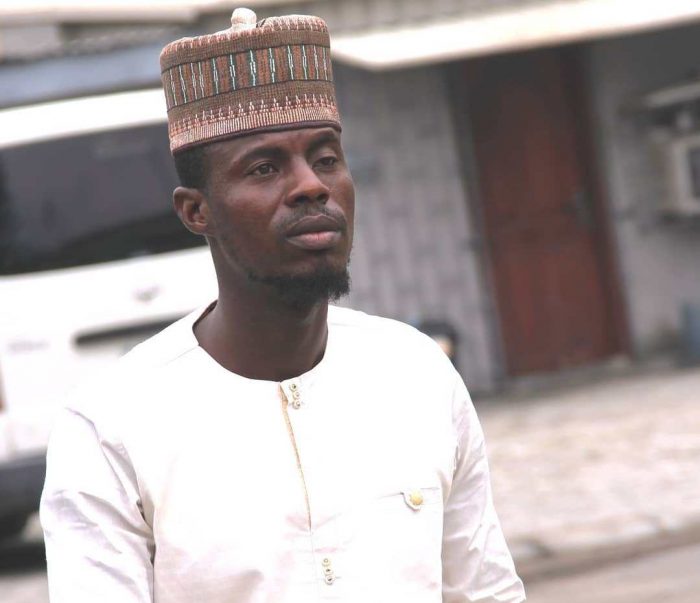 The Economic and Financial Crimes Commission, EFCC, Lagos Zonal office, has arraigned one Olabisi Sulaimon Akanbi before Justice Rilwan Aikawa of the Federal High Court sitting in Ikoyi, Lagos on a four-count charge bordering on money laundering and obtaining under false pretence to the tune of N151,593,000.

One of the counts reads: “That you, Olabisi Sulaiman Akanbi (a.k.a. Labo), Labo Entertainment Limited, Labo Auto Limited, Labo Group of Companies, Facebuk Magazine Limited, and one Olaoluwa Wahab Akanbi, a.k.a. Self Paid (still at large) sometime between September 2016 and June 2017 in Lagos, within the jurisdiction of this Honourable Court, conspired amongst ourselves to take possession of the sum of N151,593,000.00( One Hundred and Fifty-one Million, Five Hundred and Ninety-three Million Naira) from S&H Concept Limited, which you reasonably ought to have known that such funds form part of the proceeds of an unlawful act to wit: obtaining money by false pretence, contrary to Section 18(a) of the Money Laundering (Prohibition ) Act 2011( As Amended) and punishable under Section 15(2)(d) of the same Act.”

The defendant pleaded “not guilty” to the charge preferred against him.

In view of his plea, counsel for the EFCC, M.K. Hussain, asked the court for a trial date and also prayed that the defendant be remanded in prison.

Counsel to the defendant, Ifedayo Adedipe, SAN, asked the court if he could move an oral application for bail on behalf of his client and serve the prosecution before the end of the day.

Adedipe further prayed the court for a short date to hear the bail application, stressing that his client was ill and was served with the charge on his sickbed on Friday, May 24, 2019.
.