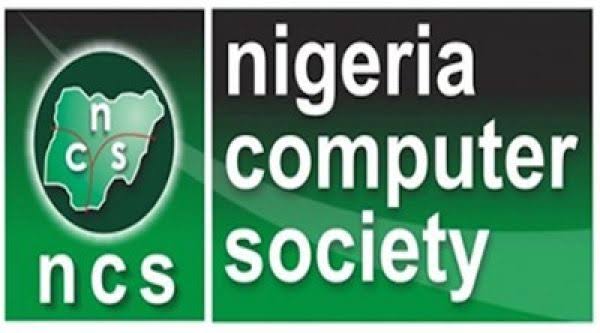 The Nigeria Computer Society (NCS) on Tuesday said that compliance with Executive Orders 003 and 005 was not 100 per cent in the country.

The President of NCS, Prof. Adesola Aderounmu made this known at a media briefing in Lagos.

According to him, the lack of compliance with the Executive Orders is largely affecting local Information and Communications Technology (ICT) companies in the country.

“In the last four years, we have identified some key areas in the ICT Roadmap of the Federal Government.

“The pronouncement of Executive Orders 003 and 005 is a landmark achievement of our NCS advocacy that we have consistently pursued in the last decade.

“The two Executive Orders signed on May 18, 2017 expectedly changed some of the ways government business and operations are conducted in the country.

“The support for local content in public procurement by the Federal Government definitely has contributed more jobs for present and youthful population. This is integral to Nigeria’s economic revival.

“However, we note with concern that the compliance with the orders is not 100 per cent and there are pertinent cases and issues we as a body need to highlight for the Federal Government to look into,” Aderounmu said.

He said that there was need for transparency and the use of local companies in solving the country needs, saying that local content should be 100 per cent local.

Aderounmu noted that some of the qualified corporate members who had ICT companies did their business in an environment that was not conducive.

He said that for REMITA which was a product of SystemSpecs, an indigenous ICT Solution Provider, up till now, the Federal Government had not been able to fulfil its obligation with regard to the services rendered to her through REMITA software.

Aderounmu said that for that of SystemSpecs, the situation had a worrying implication as there were very low appreciation or respect for its innovation, intellectual property and pace-setting accomplishments.

He said that NCS’ prayer was for the Federal Government to pay SystemSpecs the total cost of all the services rendered to date.

The NCS president said that there are several Federal Government projects in general and IT projects in particular that could resolve the unemployment crisis in Nigeria, if properly executed.

He noted that one of such projects is the National Identity Management System (NIMS) project.

“NCS notes that the number of enrolments into the NIMS has accelerated as a result of a number of regulatory innovations introduced by the current administration such as the integration of the National Identity Number (NIN) into the issuance and renewal of International Passports by the Nigeria Immigration Service.

“Such regulatory innovations will definitely result in economic growth, It is on record that Chams made huge investments in excess of N9 billions, into the concession,” he said.

He mentioned Omatek Group and urged the Federal Government to intervene for the company to be reopened so that they could work and offset the loan it company obtained.

Aderounmu said that to resolve the issue of unemployment in the country, these companies should be reinstated into the ICT industry to serve as sources of employment opportunities for the youth.

He said that this would also help in reducing the ICT skills flight that the country was experiencing.