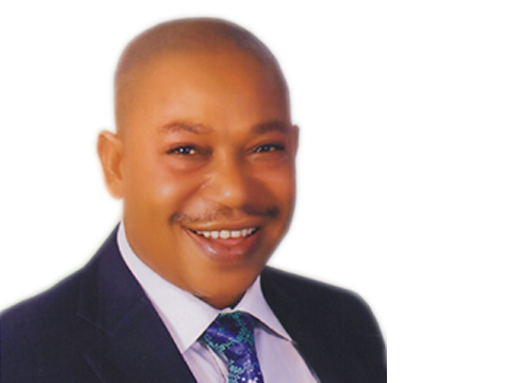 The Speaker of Imo State House of Assembly, Acho Ihim, on Tuesday resigned from office while Lawman Duruji has been elected the new Speaker.

Twenty-one out of 27 lawmakers had, during a brief but rowdy plenary penultimate week, suspended Ihim and the Majority Leader, Lugard Osuji, over what was described as “conduct against the interest of the legislature.”

The embittered lawmakers, who served an impeachment notice on Ihim, announced Chinedu Offor (Onuimo) as the Acting Speaker.

But the Speaker, on Tuesday, tendered his resignation letter to the Clerk of the Assembly, Chris Duru.

Ekwezuo said, “Yes, the Speaker has resigned. He tendered his resignation letter today, May 28. He is grateful to his colleagues and the people of Imo State for the opportunity to serve as the number three citizen of the state for four years now.”

However, few minutes after he resigned, Lawman Duruji emerged as his successor.

Duruji, who represents Ehime Mbano, emerged during an election conducted between him and the acting Speaker, Chinedu Offor.

The new Speaker in his acceptance speech, said he would steer the ship of the legislature with respect and due process within remaining nine days of the current Assembly.