Osaka rises from the dead at French Open 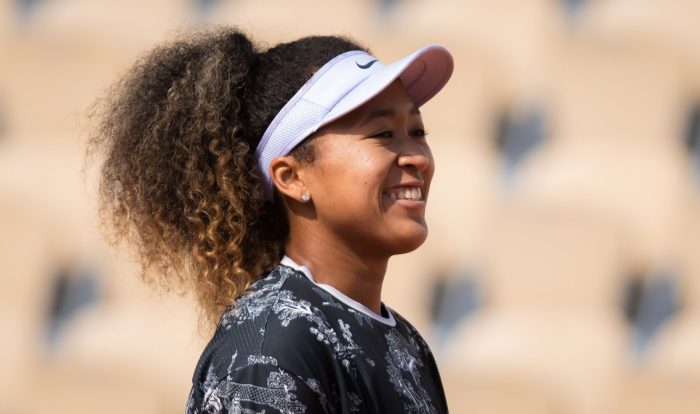 World Number One, Naomi Osaka came back from the brink of elimination in the first round at Roland Garros Tuesday, to knock out hard-fighting Slovak Anna Karolina Schmiedslova.

Having suffered an embarrassing bagel in the hands of the Slovak star,  ranked 90th, Osaka twice fought back in the second set to stay in the match, when she trailed 4-5 and 5-6 and broke the 24 year-old Slovak each time, to force a tie break.

She won 7-4 setting the stage for a third set decider.

Now much relieved and setting the pace, she also took the third set 6-1 to book a second round ticket.