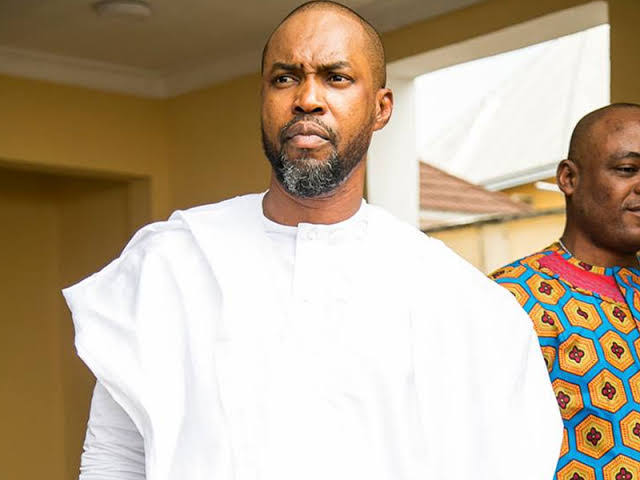 Rep. Obinna Chidoka, (Idemili North and South) Anambra, has tendered five more results at the resumed hearing at the Anambra Elections Tribunal from Polling Units in Obosi Ward, where election was declared inconclusive on Feb. 23.

Chidoka on Tuesday tendered the results through his Counsel, Mr Obinna Adindu, who also produced five witnesses that worked as Peoples Democratic Party (PDP) Polling Agents at the polling units for cross examination.

The five results tendered brought to 14 the number of copies of results presented by Chidoka and admitted so far by the tribunal.

The Independent National Electoral Commission (INEC) had declared election in the 24 polling units in Obosi Ward, Idemili North Council Area inconclusive on account of violence, for which no collation was done for the affected units.

A supplementary election was held on March 9 by INEC in the affected units in the ward upon which Mr Ifeanyi Ibezi of the All Progressives Grand Alliance (APGA) was declared winner for the constituency.

Chidoka of the PDP prayed the tribunal to void the supplementary election and declare him winner of the election based on the results of Feb. 23.

Respondents in the petition are APGA, INEC and Returning Officer for Idemili North and South.

He said the same results in the cancelled areas were used to declare the results of Presidential and Senatorial contest in the Constituency whereas the elections held the same day and under the same conditions.

The witnesses told the tribunal that elections at their various polling units ended peacefully with votes counted, results declared openly, recorded and signed by the INEC Polling Officers who gave them their copies before going to the collation centre.

The witnesses also tendered their PDP membership card and polling agent appointment letter which were admitted by the tribunal as exhibits.

The witnesses identified the result sheets as the ones they counter-signed with the Polling Officers in charge of their various units and said they were not aware the polling unit results were recorded into the ward result collated on Feb. 23.

Arthur Obi-Okafor (SAN) Counsel to Ibezi, the first respondent in his cross examination, said the witnesses were neither members of PDP nor served as polling agents on the said election day as evidenced in the materials they tendered.

Sylvester Ezeokenwa, Counsel to APGA said no collation was done for results from the polling units where they claimed they worked as agents because of violence which marred the exercise both at the units and collation levels.

Their positions were adopted by Dr Jude Egbownu, Counsel to INEC who said INEC conducted the March 9 Supplementary election in the 24 units based on the report of the polling officers to the commission that the elections in their units were inconclusive.

Egbownu said the witnesses knew little or nothing about the election of Feb. 23 as they were neither party members nor agents but were employed just to testify on the matter by the petitioners.

The Chairman of the Tribunal, Justice A.A. Onovo, adjourned to May 29 for further hearing on the matter.